True O’Brien Is Returning To Days Of Our Lives 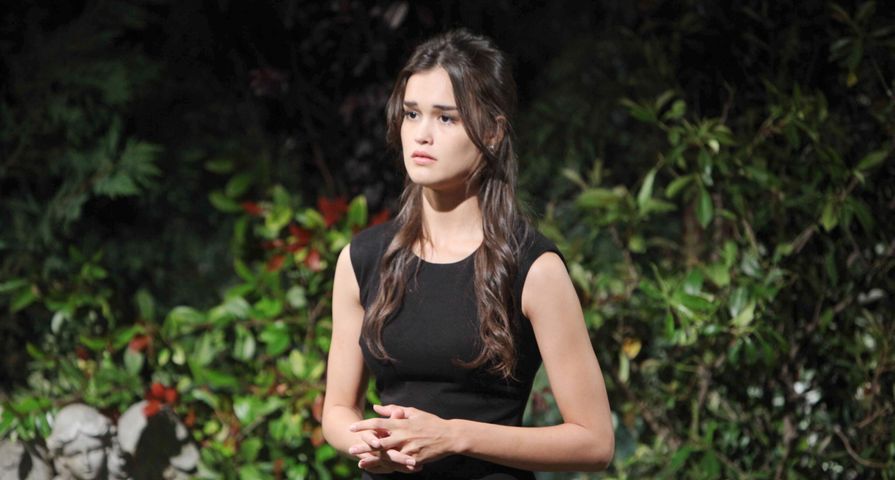 It’s been confirmed — True O’Brien will be returning to Days of Our Lives as Paige Larson during the week of August 17!

The actress joined the cast of the soap opera back in March 2014. She had reportedly signed a two year deal with the series; however, she was abruptly let go in June 2015. Although her character passed away, she did appear in a Halloween episode in 2017.

Her on-screen mother, Eve (played by Kassie DePaiva), is currently in Salem. She kidnapped Ben Weston during his wedding to Ciara Brady and is brainwashing him so that he does the same thing to Ciara that he did to Paige.

It’s currently unclear whether Paige will be coming back to life or just appearing as a ghost.

Back in 2016, O’Brien won a Daytime Emmy Award for Outstanding Younger Actress in a Drama Series for her performance on Days.

Since leaving the soap opera, she appeared in the television shows Queen Sugar and Code Black, and a short film called Taco Bell: Web of Fries.