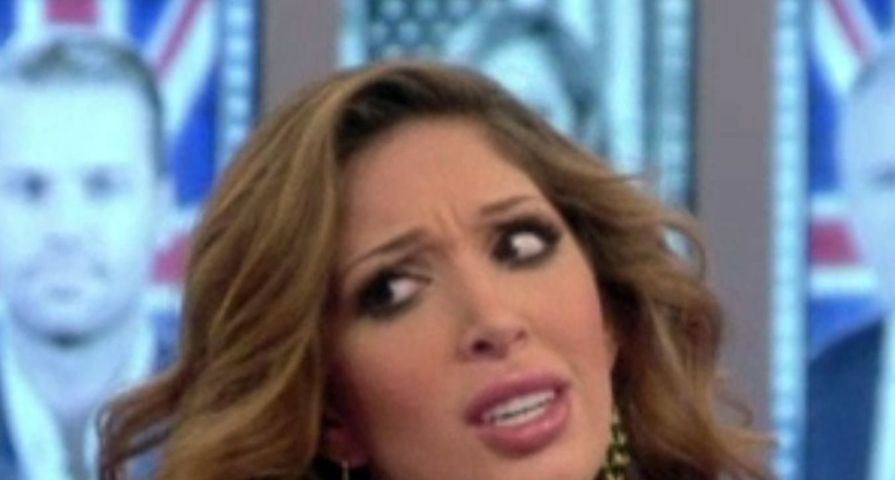 The Teen Mom drama is not only for MTV.

Last season on Teen Mom OG, it was clear that more than one of the Teen Moms have had at some point an issue with fellow Teen Mom star Farrah Abraham, mostly concerning the way she treats other people and her ventures into the adult entertainment world.

While most of the feuds seemed to be quelled, a new video Farrah has posted to her Instagram means there is certainly an even bigger fight brewing. On Thursday, Dec. 16 Abraham posted the video in which her co-stars Kailyn, Amber, Catelynn and Maci seem to be out enjoying drinks and while it isn’t clear what Amber is saying, it is clear that Catelynn Lowell is toasting to Farrah, but not in a friendly way. “To Farrah, that h-ebag. Amen to that b–ch,” Catelynn says before taking a shot.

In her caption in response to the video Farrah wrote, “I wouldn’t want this posted either Maci! Thanks @okmagazine & Your welcome Loser’s I work with for the money I allow you and your kids to get-this is why your #fake #trash #patheticparents Thank God I have better things to do with my time #RideMyCoatTails I can’t believe Catelynn, Maci, Amber, Kailyn said this about me!

As ironic as it is for Farrah to call someone fake, it is clear there have been even more fights alienating her from the other stars and while she seems to be claiming it is because of her they do so well, some of them have voiced their disappointment with her continuation on the show following the release of her sex-tape.