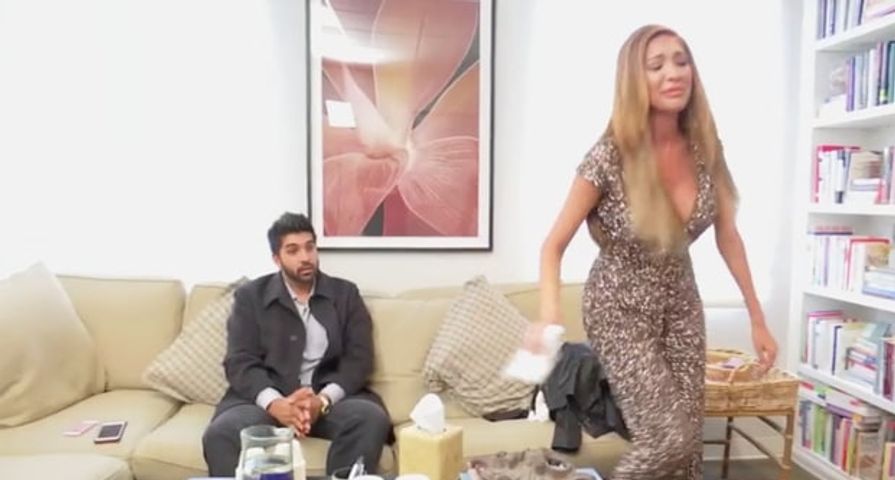 Teen Mom OG is on the way back, and so is the drama!

The ladies of Teen Mom 2 are one season up on the original Teen Mom ladies, but if the season six trailer is any indication, they won’t be lacking for an exciting season.

On Monday, July 25, MTV released the season six trailer which gives an update on Amber Portwood, Maci Bookout, Catelynn Lowell and Farrah Abraham, who are all dealing with very different times in their lives. The quick clip shows a lot happening for Maci as cameras caught the moment Taylor McKinney finally proposed, which was quickly followed by a very surprising pregnancy for the two.

Meanwhile Amber is still reeling from all of the reports that her fiance Matt Baier has been less than honest about his past, or his financial situation; however, she is still adamant that their relationship is solid and they plan to get married. Then of course there is Farrah who is mostly just arguing with Simon and dealing with questions from her daughter Sophia of whether or not Simon is her boyfriend.

The clip also delves briefly into Catelynn Baltierra’s battle with postpartum depression which fans learn she sought help for back in March. “I just feel like I need help – I’m not okay,” she says in the clip. “I think I need to go away and seek help.”