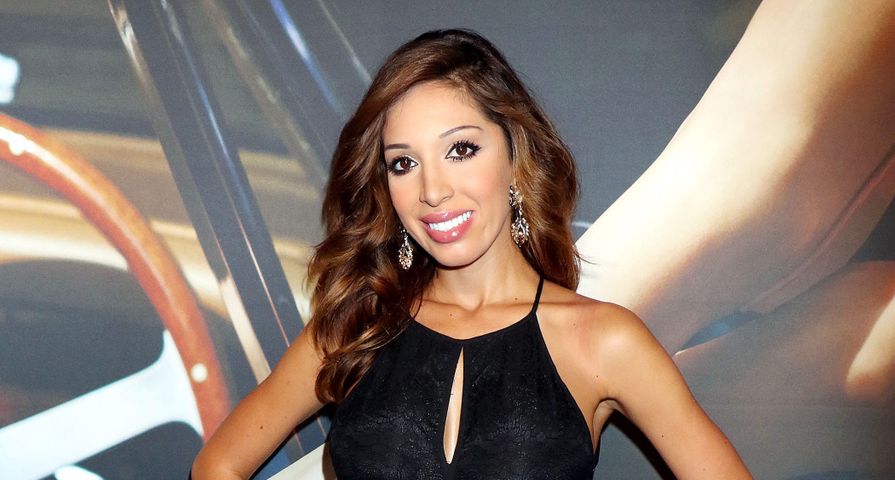 It looks like Farrah Abraham known from MTV’s 16 & Pregnant and Teen Mom OG has announced she is ready to expand her family and is adopting a child.

“I’m happy to confirm that I’m moving forward in my adoption process. This means I will be making some changes in my career to welcome a new addition to my family. Very excited and this feels so right. I’m very blessed for this opportunity.”

Abraham, of course, first became famous when she appeared on 16 & Pregnant, having her daughter Sophia, while Sophia’s dad Derek Underwood died in a car accident in February 2009, two months before she was born. Since then she has been raising Sophia on the seasons of Teen Mom OG, but has also become quite the controversial figure after launching into the adult entertainment business with a sex-tape and then releasing her own line of adult toys.

Abraham, however, believes she is now ready for another child and says her daughter Sophia is ready for a sibling: “Sophia is in the right frame of mind and is very supportive as well. She is very open and accepting to understanding that someone else had other parents, and we would be their second parent and be a loving family to them.”