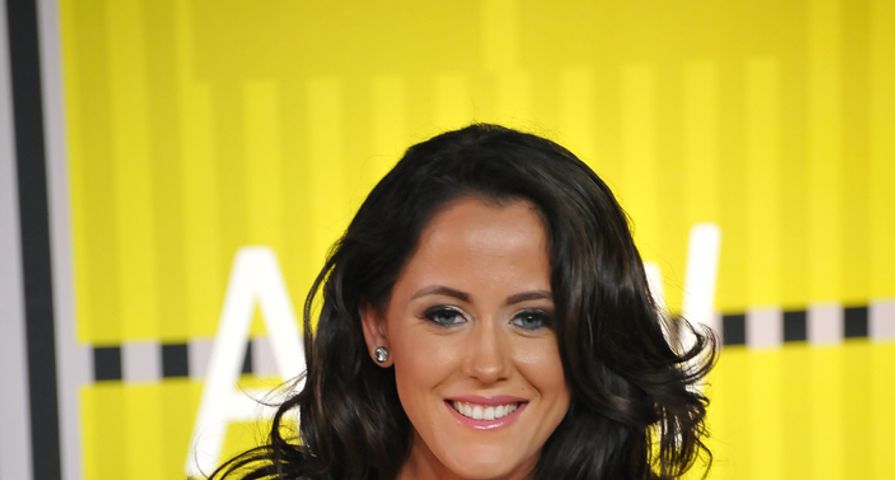 According to an official report, Teen Mom 2’s Jenelle Evans is expecting her third child.

On Wednesday, July 6, the 24-year-old Evans and her boyfriend, David Eason, 28, were involved in a car crash in Wilmington, North Carolina. The police document reported that Eason rear-ended another car at an intersection. It also stated that the passenger, Evans, was pregnant.

“The passenger in vehicle #1 stated that she is at least (10) weeks pregnant and complained of abdominal pain,” the report outlined. “She was transported for treatment to [a local hospital].”

Evans has yet to make an official response, but did announce that the report left her shaken. On July 7, she tweeted, “Wow, these past 3 days have been the most stressful of my life. Guess everything happens in 3’s, right?!”

She also fired back at Instagram users who criticized her about her potential pregnancy. “’So sad.’ ‘Disappointing.’ ‘She should have her tubes tied.’ ‘Did she have a miscarriage or is she still pregnant?!’ ‘3 baby daddies!’” she began her post, which is now deleted.

“I don’t understand what is ‘disappointing’ or ‘sad. Why not ask if I’m ok from the car accident?! Why not be concerned about my health?! I want privacy. All of you disgust me. It’s all about gossip these days… Funny someone else comes out with news they are pregnant and the world is overjoyed.”

She added, “And everyone wonders why I’m so private lately?! Because all of you are up my a– and so nosey it’s unbelievable.” She captioned the post “I’ll talk when I’m ready to talk,” and was seemingly referring to the pregnancy announcement of fellow Teen Mom 2 star Chelsea Houska and her fiance Cole DeBoer last week.