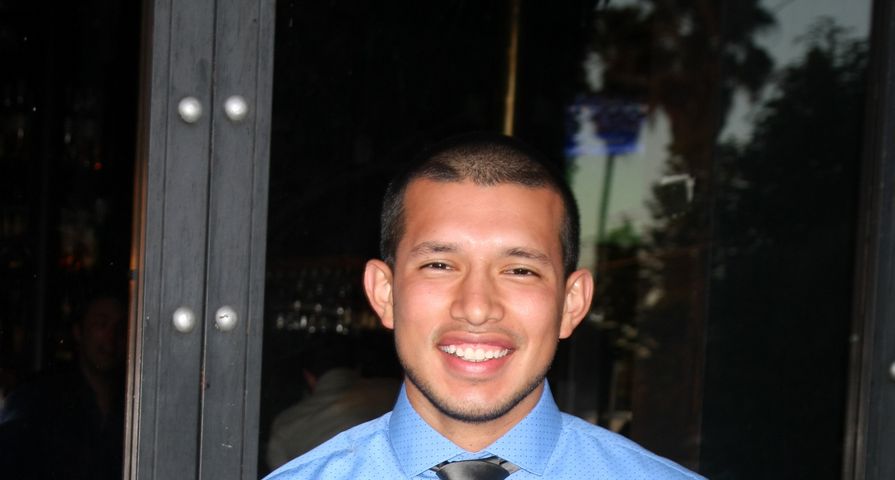 Marroquin took to his social media on Monday, August 26, to break his silence on the matter and share an emotional note.

“Lauren, I’m sorry for my mistakes,” the 26-year-old wrote on Instagram. “I’m sorry I broke your heart, I’m sorry I disrespected you. I’m sorry I took you for granted. I could say sorry for a million other things but I’m sorry will never be enough.”

He continued, “I hurt the one person that I love the most. I will do everything in my power to become a better man and hopefully one day you can forgive me. I’ll do anything to have you home.”

He then wrote to his sons, Lincoln, whom he shares with ex-wife Kailyn Lowry, and 9-month-old son Eli with Lauren. “To my boys, my big dawg and my handsome man, I failed you as a father and failed at my attempt to show you both what it is to be a man. I promise you both my actions will not reflect on how you will treat women, let alone the one you love. I vow, from this day forward, I will be the example, I will no longer let any of my loved ones down. I know, when you are both older…I will be able to tell my story and say look at me now.”

The 26-year-old captioned the post, “I love you and I am sorry.”

As previously reported, Javi and Lauren allegedly split after a massive fight at their home in Delaware where they were hosting a get together for friends.

According to The Ashley, the fight began when Lauren caught Javi and another woman naked in one of the home’s bathrooms. The fight reportedly became so bad that their friends called Javi’s sister Lidia to come get Eli who was sleeping upstairs. “People in the house were afraid that the fight was about to get physical between Lauren and Javi or Lauren and [the other woman] and they wanted to get the baby out of there,” a source stated. “Lauren was absolutely enraged at Javi and the girl, because she considered her a friend.”

Javi ended up calling the police on his own sister because he refused to let her take his son and Lidia refused to leave the home without Eli.

While Lauren has not directly commented on the situation, she did take to her Instagram to share a photo of herself with Eli and wrote, “To be a mother of a son is one of the most important things you can do to change the world. Raise them to respect women, raise them to stand up for others, raise them to be kind.”

The upcoming season of Teen Mom 2 premieres Sept. 10 on MTV.