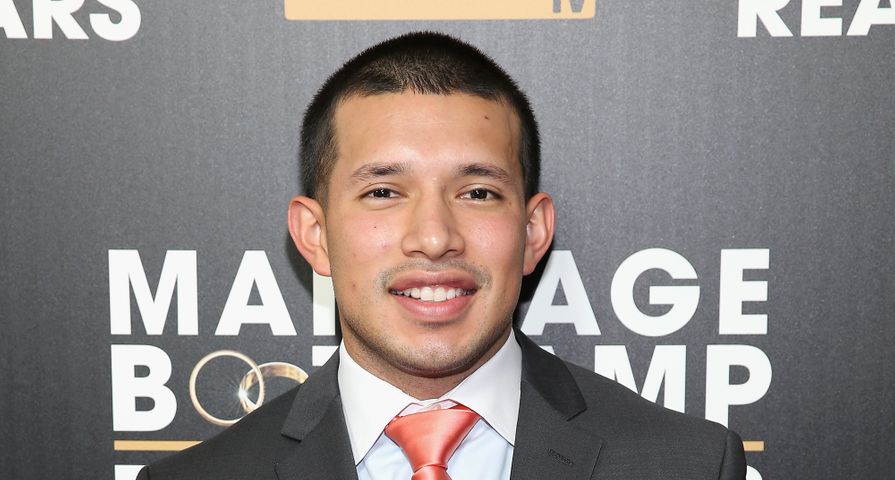 On Monday, August 19, it was reported that the couple had gotten into a huge fight over the weekend while having friends over at their house, and it became such a massive disagreement that the cops were called. Now, The Ashley is reporting that Lauren caught Javi cheating in their house during the get together.

“Javi threw a party Saturday night with friends and gym members at their house,”a report The Ashley shared stated. “At some point, Lauren went upstairs to go to sleep. When Lauren came back downstairs, she found Javi and a woman naked.”

All of this happened while the couple’s 9-month-old son Eli was sleeping upstairs, but after Lauren caught Javi their friends became concerned the fight was going to get physical so they called Javi’s sister Lidia to come get Eli. “People in the house were afraid that the fight was about to get physical between Lauren and Javi or Lauren and [the other woman] and they wanted to get the baby out of there,” a source stated. “Lauren was absolutely enraged at Javi and the girl, because she considered her a friend.”

It ended up being Javi who called the police because he refused to let Lidia take Eli and Lidia refused to leave with the baby. Lauren reportedly immediately told many of Javi’s friends and family members what he had done and she ended up leaving the house.

While neither Lauren or Javi have commented on the cheating allegeations, Lauren did take to her Instagram to share a photo of herself with Eli and wrote, “To be a mother of a son is one of the most important things you can do to change the world. Raise them to respect women, raise them to stand up for others, raise them to be kind.”

Although a new season of Teen Mom 2 starts September 10, Javi will not be a part of it, as he chose not to film to instead focus on his Crossfit gym meanwhile Kailyn Lowry’s other two exes Jo Rivera and Chris Lopez will also not be filming for the season.