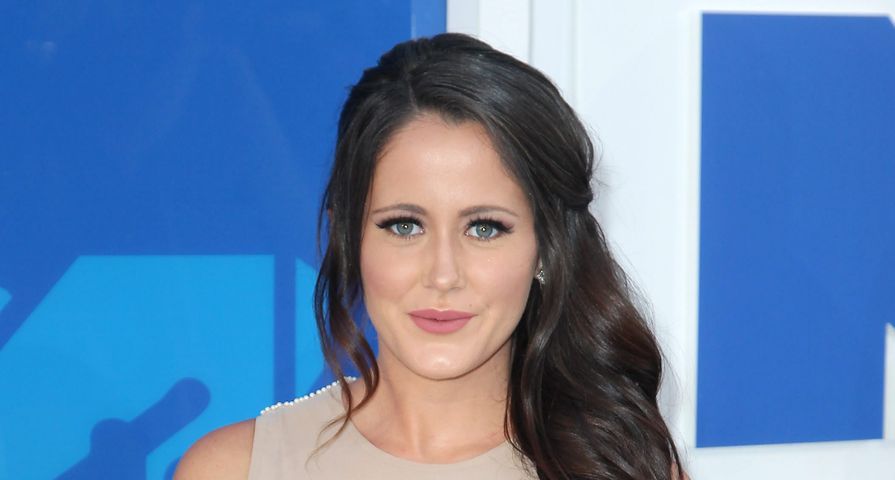 In an exclusive interview with E! News, Teen Mom 2 star Jenelle Evans spoke openly about her past struggles with substance abuse issues.

Evans reflected on a period of her life where she was in a dark place and turned to drugs and alcohol for relief. “I think my low point was with my drug issue and the whole heroin thing,” Evans recalled. “I almost overdosed and died. I was trying to run away from my problems.”

Evans’ recurring substance issues were documented on Teen Mom 2 and the star has admitted it wasn’t until she lost custody of her 7-year old son Jace and was experiencing terrifying withdrawals that she decided she needed to make a change. “When I started withdrawing for the first time in my life, I was like, ‘This is not the way I want to live. This is scaring the s—t out of me, and I need to get help right now,'” Jenelle explained.

Jenelle took the matter into her own hands and checked into a New Jersey hospital to treat her addiction. With the help of her fiance David Eason, Evans has confirmed she is recovering well and hopes to obtain full custody of her son in the near future.

Longtime fans of the series will remember MTV even airing some seriously disturbing scenes of Jenelle’s drug use and her downward spiral, before seeking help and becoming sober.