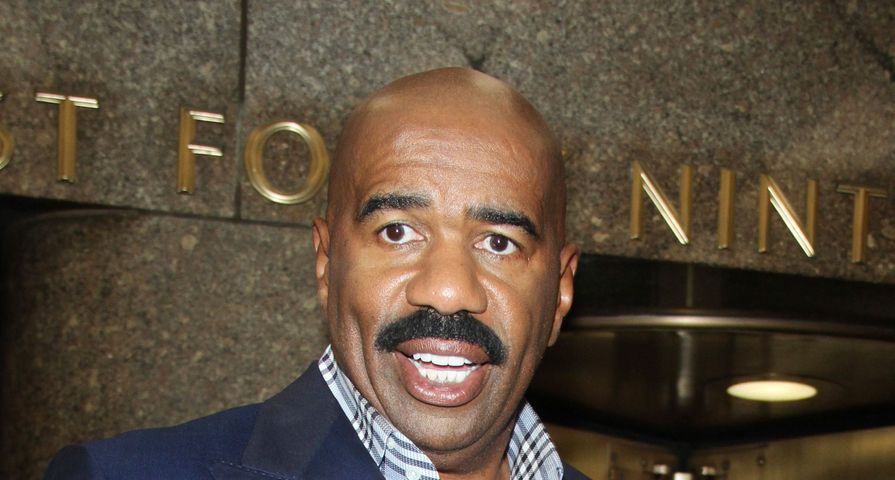 Steve Harvery is once again in the headlines, and once again it isn’t positive. The popular comedian is being sued by his second ex-wife Mary Shackelford

According to court documents filed by Shackelford, she wants $60 million from her famous ex-husband because she claims her life has not been the same since their very public and contentious divorce in 2005. In the documents she states that she has been suicidal and has had to heavily “self-medicate” in order to deal with her life following the divorce.

The lawsuit claims a lot of grievances and some shocking ones including child endangerment, torture, conspiracy against rights, intentional infliction of emotional distress, breach of contract and also “soul murder.” The documents further explain, “Soul murder is achieved by a combination of torture, deprivation and brainwashing.”

Shackelford filed the legal papers through her civil rights activist and not an attorney and back in April she claimed that she had never actually received her divorce settlement after their divorce was finalized. “The judge said our divorce would be contingent upon the division of community assets but that never happened.” She continued, “Steve Harvey owes me $50 million and I want him arrested for violating my civil rights. I want him charged with a constitutional rights violation, falsifying documents, perjury, contempt court, embezzlement, extortion and collusion. For what he’s done to me, I want to see Steve Harvey behind bars.”