7 Shows To Watch If You Love Sex And The City 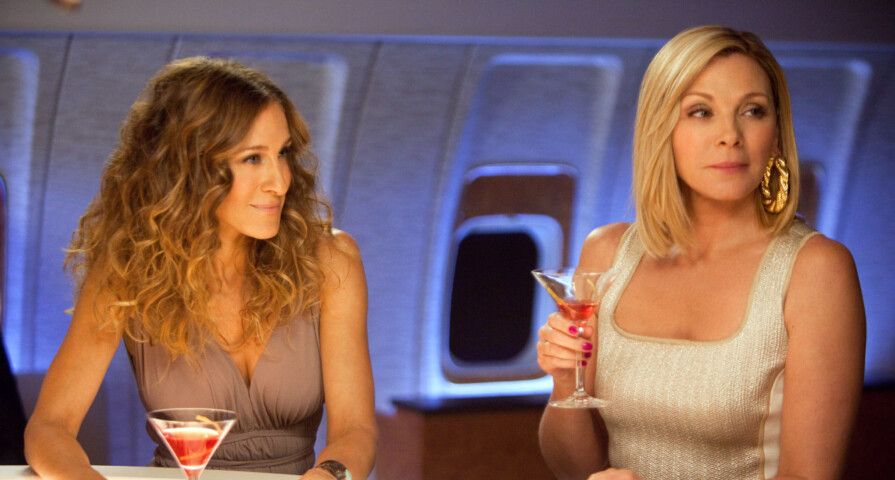 It seems like there won’t be a chance for Carrie Bradshaw and Samantha Jones to reunite on screen anytime soon!

Sarah Jessica Parker recently opened up to Variety about her former costar Kim Cattrall and revealed her thoughts about whether she would be okay with Cattrall returning to the Sex and the City franchise. “I don’t think I would, because I think there’s just too much public history of feelings on her part that she’s shared,” the actress revealed.

She continued, “I haven’t participated in or read articles, although people are inclined to let me know.”

Cattrall has been open for years about having no desire to return to the franchise due to tension with her costars. Parker, on the other hand, has been consistent in denying any feud between herself and Cattrall.

The HBO Max revival explained Samantha’s absence by explaining that she moved to London for work, and later revealing that her “pride got damaged” after Carrie had to let her go as a publicist.

Despite Samantha not appearing physically in the revival, the producers kept her character alive throughout the storyline. Samantha and Carrie communicate over text several times throughout the series, most notably when they connected following the sudden passing of Mr. Big.