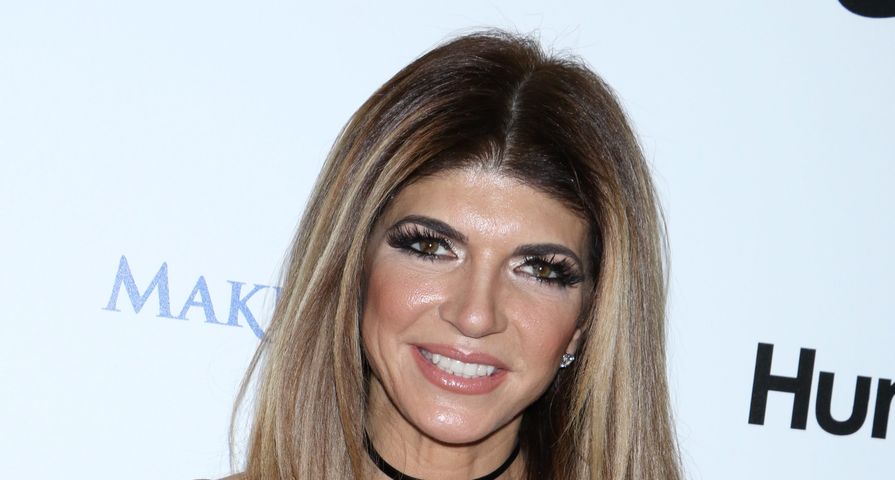 Former Real Housewives Of New Jersey: Where Are They Now?
Photo by Gregory Pace/BEI/Shutterstock

Teresa Giudice is not a fan of Sofia Vergara’s and has no problem saying so!

The Real Housewives of New Jersey star appeared at a recent Reality Check event along with her co-stars Siggy Flicker, Dolores Catania and Danielle Staub where they participated in a moderated panel was well as a Q&A session with fans at The Cabaret Theatre.

Giudice got quite mean however after she was asked about what celebrities they had been approached by that are fans of the reality series, and she minced no words when she responded with a story about Modern Family star Sofia Vergara.

“So anyway, we’re in the green room and my publicist from Bravo said, ‘You’re gonna run into Sofia so we want you guys to take pictures together.’ I said, ‘Alright, that’s fine.’ I never ask for a picture because I’m so not like that, I don’t care. If you look at my Instagram…who I take a picture with, which she was so sweet too, Jennifer Lopez. She’s on my Instagram.”

Giudice continued, “But anyway, Sofia Vergara… I can’t stand her, sorry. We’re in the green room and I hate to say that, I hate to say it because you know I’m Italian she’s Columbian, she has an accent, she has more of an accent than me…You would think that she would be nice, you know like she’s an immigrant.” She then stood up to demonstrate that when they went to take the photos, Vergara stepped right in front of her, and although she didn’t say or do anything she added she was “so mad” and angry at herself for not saying, “bitch, I don’t want to take a picture with you.” Giudice added that she became even angrier when she later heard Vergara say to her publicist,  “Why are you making me take a picture with that woman?”