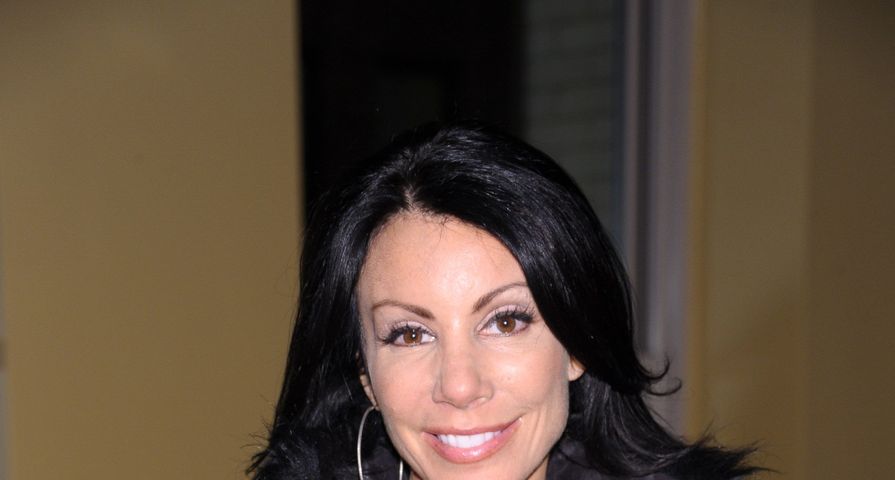 The Real Housewives Of New Jersey: Behind The Scenes Secrets
Photo By: Rob Rich/Everett Collection

Controversial Real Housewives of New Jersey alum Danielle Staub is claiming she’s going to write a tell-all book, and called out both Bravo and host Andy Cohen in the process.

On Thursday Jan. 28, Staub announced her plans via Twitter, writing, “I’m breaking my silence. And writing my tell all including the ‘Reality of #RHONJ’ the impact on mine and my family’s life’s @Andy @bravotv.”

Over her short two seasons on the series, Staub established herself as quite the opposing figure and was involved in the now infamous “prositution whore” table-flip scene with Teresa Giudice in 2009. Staub joined the show as a friend of Jacqueline Laurita, but after clashing with the rest of the cast and getting her hair pulled by Laurita’s daguther ashley, she left after only two seasons in 2012.

At the time, she left the show, Staub already showed her displeasure in the way she was treated and portrayed for the sake of the drama of the show, telling Us Weekly at the time, “I’m way too good for this. They have used me about as much as I can be used.”