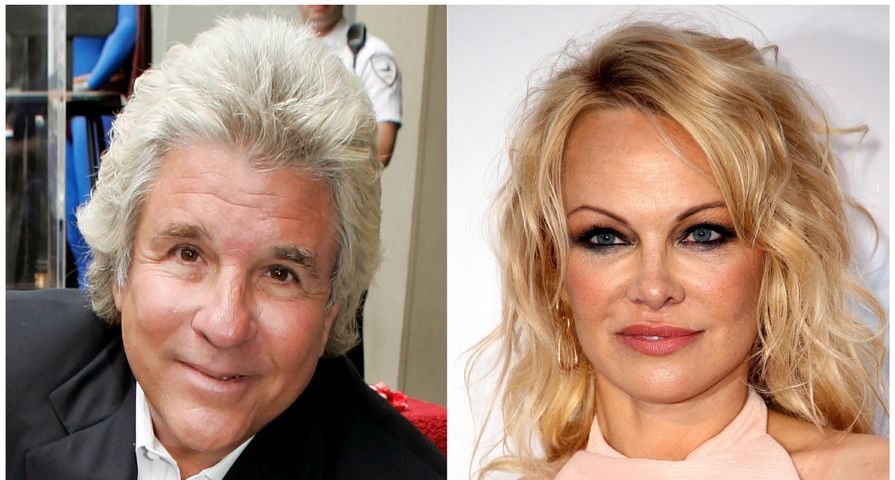 Pamela Anderson and Jon Peters have separated less than two weeks after they secretly married.

“I have been moved by the warm reception to Jon and my union. We would be very grateful for your support as we take some time apart to re-evaluate what we want from life and from one another,” Anderson said in a statement to The Hollywood Reporter on Saturday, February 1. “Life is a journey and love is a process. With that universal truth in mind, we have mutually decided to put off the formalization of our marriage certificate and put our faith in the process. Thank you for respecting our privacy.”

An insider told Us Weekly that it was Peters who wanted to separate, and the couple never got a marriage license.

The Baywatch alum and Hollywood producer secretly wed in Malibu on January 20, which was attended by Anderson’s two sons, Brandon Thomas Lee and Dylan Lee, whom she shares with ex Tommy Lee, as well as Peters’ three children.

Anderson and Peters met in the ’80s at the Playboy mansion. Peters helped the former Playboy model launch her career, paying for voice, dance and acting lessons, and assisting her in landing her first TV role on Home Improvement and later Baywatch.

“Pamela has never seen her full potential as an artist. She has yet to shine in a real way. There is much more to her than meets the eye, or I wouldn’t love her so much,” the producer told The Hollywood Reporter on January 21. “There are beautiful girls everywhere. I could have my pick, but — for 35 years — I’ve only wanted Pamela. She makes me wild — in a good way. She inspires me. I protect her and treat her the way she deserves to be treated.”

“I’m incredibly happy for my mom and Jon,” Brandon said in a statement to Fox News the same day. “They’ve known each other for over 35 years, and I wish them luck in this next chapter of their lives together. I will support the happy couple however I can, and I’m excited to get to know Jon’s family even better.”