Olivia Rose Keegan Returns To Days Of Our Lives 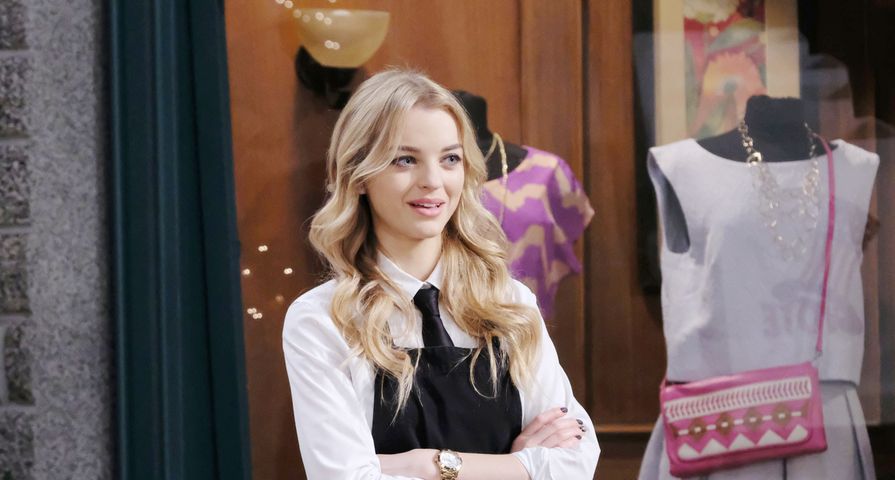 Olivia Rose Keegan, who plays Claire Brady on Days Of Our Lives (DOOL), will return to the sudser for its Halloween episode.

Keegan joined DOOL in 2015 and departed this year when she landed a role in the CW series All American. The actress has also guest starred on several primetime shows like Modern Family, Enlisted and Sam & Cat and has starred in several films, including Decoding Annie Parker, Amnesiac and Salvation Street.

Claire was sent to Bayview, a mental health facility, in July. This was after she set several fires, trying to eliminate various people in Salem. She was in a couple of scenes a few weeks later, when Haley Chen (Thia Megia) had visions of Claire coming after her. Keegan’s character hasn’t been seen onscreen since then.

Spoilers tease that Jordan Ridgeway, played by Chrishell Hartley, will visit Claire at Bayview, wearing a nurse’s uniform for Halloween. Jordan was just recently released from Bayview herself and it seems like she hasn’t fully recovered, as she will be seeking revenge on Ciara Brady (Victoria Konefal). And rumor has it, Jordan will help Claire escape from the facility as part of her revenge scheme.

It doesn’t seem like anything good is going to come from this escape and reports indicate Claire will be causing trouble for a handful of episodes. But what kind of turmoil will Jordan and Claire cook up in Salem? Keep watching to find out!