Next Season’s ‘Bachelorette’ Will Have Two Women Compete 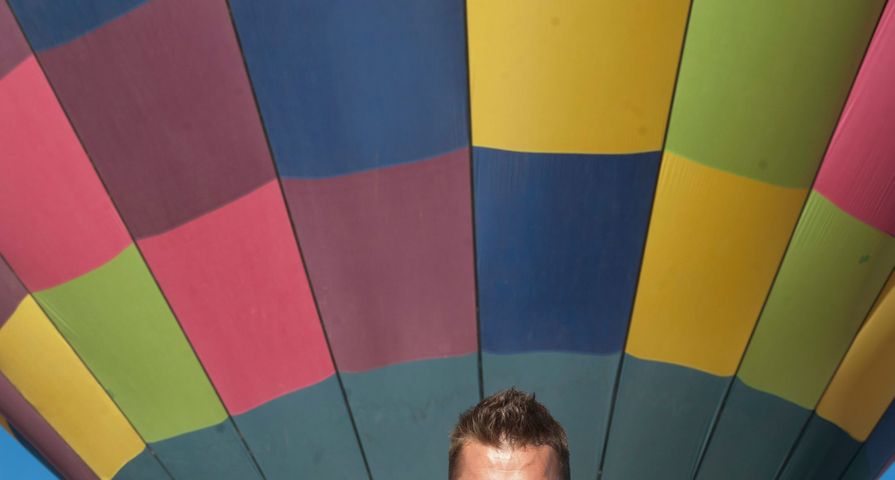 The upcoming season of ABC’s The Bachelorette has taken a shocking turn: two women have been named the next Bachelorette (s)!

Host Chris Harrison announced the news during the After the Final Rose special that aired after the two-hour Bachelor season 19 finale, much to the audience’s surprise.

A source told Us Weekly that producers opted to change the show’s format because they simply couldn’t pick just one, and the women had to oblige. “They’re not necessarily thrilled about this, but they’re also not horrified or upset,” the insider explained. “Clearly they both wanted to be the next Bachelorette, so they’re happy with sharing the role rather than not having it at all.”

Former Bachelorettes didn’t approve of the decision, either. “Not going to lie,” season 9’s Desiree Hartsock wrote on Twitter. “I’m a bit confused by 2 bachelorettes. Put girls against each other!? Don’t we already get enough of that.”

ABC even said in its statement: “Who will the men prefer?”

What do you think of the twist?