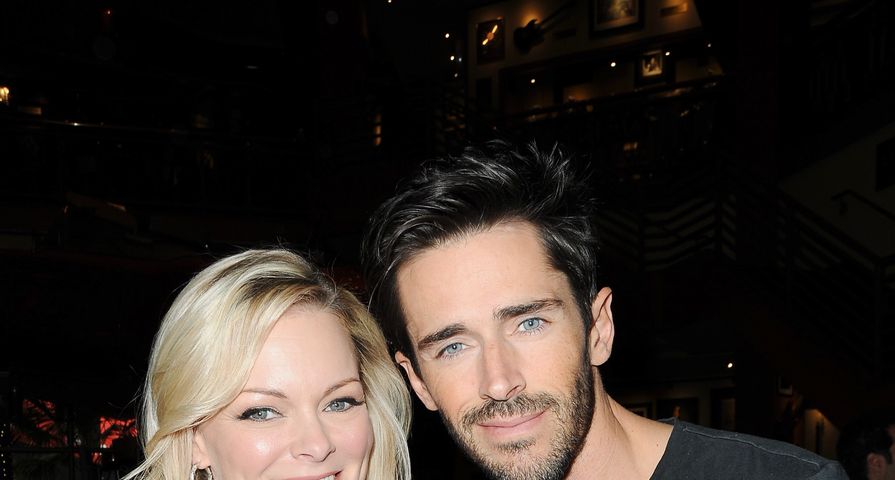 Last Blast Reunion, a Days Of Our Lives (DOOL) digital series, is heading to NBC’s digital app on November 29.

“We are excited to bring together some of the most beloved characters from Days of our Lives in the next DOOL App series,” Greg Meng, DOOL’s co-executive producer, said in a statement. “As this new digital platform continues to grow, we can provide exciting additional content to complement the air show on NBC.”

Each episode will run for seven to ten minutes and will be available on the DOOL app every Thursday and on NBC.com and the NBC app one week later. The series was produced by Corday Productions and was written by DOOL head writer Ron Carlivati.

Other characters who will appear include Mimi Lockhart, who will now be portrayed by Teressa Liane and Kevin Lambert, who will be played by Chadwick Hopson.

The storyline will revolve around Belle and Chloe finding out Kevin has reopened the .Com Café, but in New York, not Salem. The trio organize a reunion of their last blast crew, which will reignite old friendships and rivalries. Rumor has it the series will also have a surprise ending. But what will it be? Be sure to watch Last Blast Reunion to find out!

Want more DOOL spoilers? Sign up for Fame10’s weekly soap opera spoilers newsletter or check out our DOOL spoilers for the week of November 18, 2019!