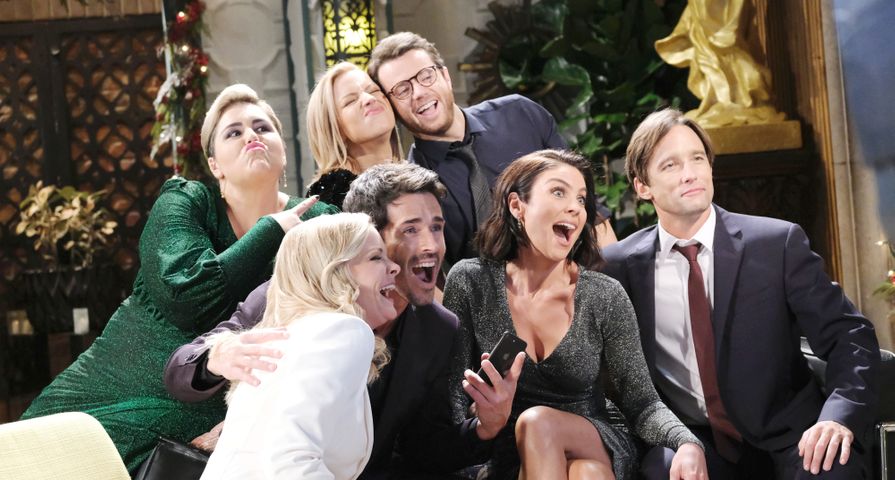 NBC Chairman Paul Telegdy has confirmed that Days Of Our Lives (DOOL) will stay on the NBC television network and will not move to its digital streaming service.

“Of course, Days of Our Lives is going to carry on. We love it…I know that will be good news for the fans,” he told Deadline during the Winter 2020 Television Critics Association Press Tour. “When we looked at how many people watched this thing, people love it.”

Viewers celebrated when they heard the news that DOOL had been renewed, but there hadn’t been any official announcement from the network. Rumors of a possible cancellation spread in November when news broke that all cast members had been released from their contracts.

DOOL is the second longest-running American soap opera still on the air. It will head into its 56th season this fall.