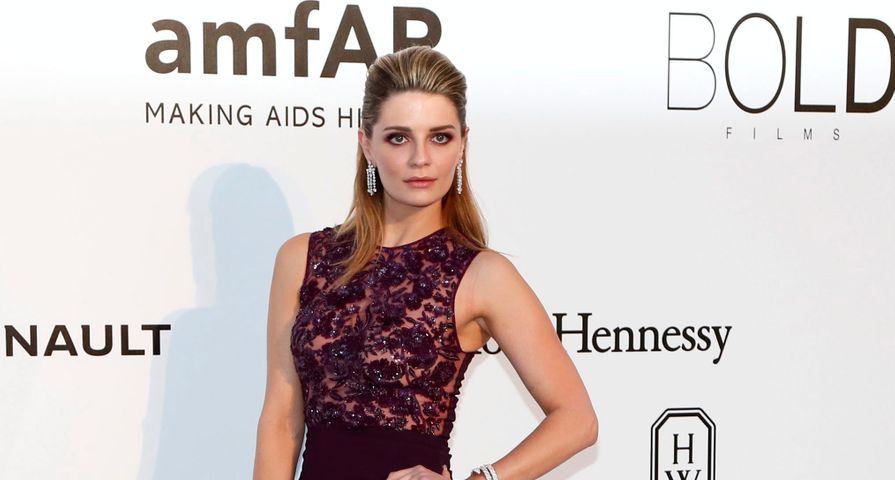 Ever since her days as the star of The O.C. came to an end, it seems Mischa Barton’s career has hit a rut, which makes it seem surprising she would so easily blow off the work she is getting.

According to reports, Barton now has to pay $200,000 for “breach of contract” on a film called Promoted. In court documents, Promoted’s writer/director Daniel Lief claimed that Barton “ran off with [Lief’s] money,” after landing the starring role in the project in 2014.

It seems that instead of showing up for filming, Barton instead skipped town and went on a European vacation, and producers ended up suing when they saw her posting photos of her trip on social media while she was supposed to be at work. Lief called it a “cavalier breach of contract” and the 30-year-old actress was “unjustly enriched due to her unlawful behavior.”

Barton was paid upfront for the film and by not showing up for filming she caused even more expense because of production delays, and they had to re-cast the lead role. After her actions Barton and Lief reached a settlement, but according to Lief, she did not make good on that contract either and he sought $557,900 in cumulative damages, but for now a judge has just ordered Barton to pay the original $200,000 back.