Marilyn McCoo Is Coming Back To Days Of Our Lives 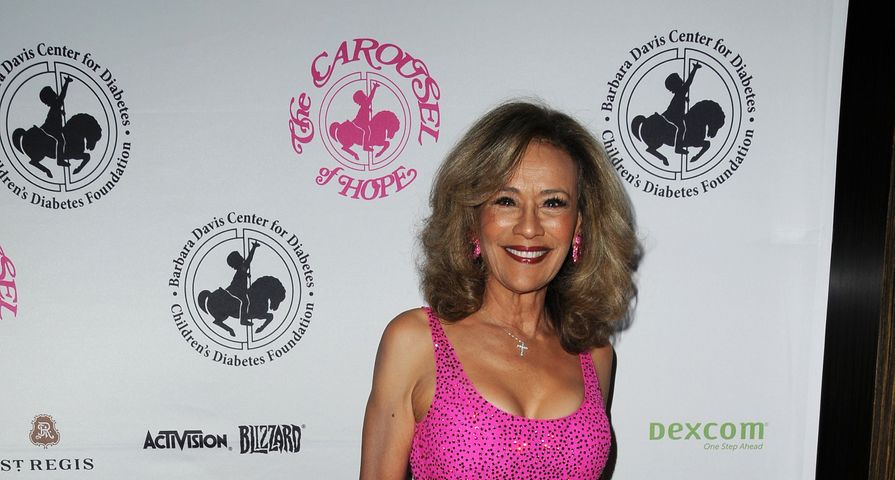 Singer and actress Marilyn McCoo will return to Salem as Tamara Price On November 1. McCoo played Abe Carver’s (James Reynolds) love interest on Days Of Our Lives (DOOL) from 1986 to 1987 and is Lani Price’s (Sal Stowers) mother.

And it looks like she won’t be alone, her real-life husband of 50 years, Billy Davis Jr., will appear alongside her on DOOL. But what will she and Davis be doing in Salem?

McCoo is well known as the lead female singer of the group The 5th Dimension, who first hit it big with the 1967 song “Up, Up And Away,” which won four Grammy Awards in 1968. The singer and actress also hosted the television show Solid Gold from 1980 to 1987 and starred in The Marilyn McCoo And Billy Davis Show with her husband in 1977.

She has appeared in a number of films, including Grizzly Adams And The Legend of Dark Mountain and My Mom’s A Werewolf. McCoo also performed in some stage productions including Man Of La Mancha and the Broadway hit Show Boat, from 1995 to 1996.

But DOOL wasn’t the first soap McCoo appeared in, she and Davis played themselves on an episode of Santa Barbara in 1985.

Will Tamara be returning to Salem to attend her daughter Lani’s wedding to Eli Grant (Lamon Archey)? Keep watching DOOL to find out!