Lucas Adams Is Returning To Days Of Our Lives 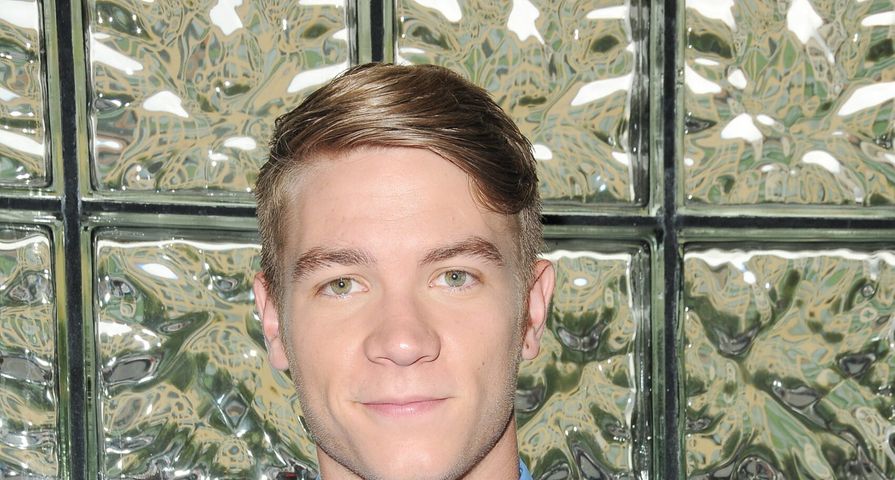 Good news Days of Our Lives fans! Lucas Adams will be returning to the soap and reprising his role as Tripp Johnson!

The actor exited Days back in 2019 when his character left Salem to go to medical school in California. With the time jump, he’s now been away from Salem for more than two years.

So, why will Tripp be returning to Salem? Spoilers suggest that he might be Allie Horton’s baby daddy. She’s been really tight-lipped about the identity of the father and spoilers have been hinting Allie’s baby daddy will be heading back to Salem soon, which lines up with Tripp’s return.

There’s also speculation that Ben and Ciara’s marriage probably won’t last and that maybe Tripp and Ciara could reconcile. This would definitely drive his ex, Claire, a little crazy. The other theory is that he and Claire could get back together. Either way, it’s bound to create some excitement!

Since leaving DOOL, Adams has been involved in a couple of films, Killer Ransom and American Pie Presents: Girls’ Rules.