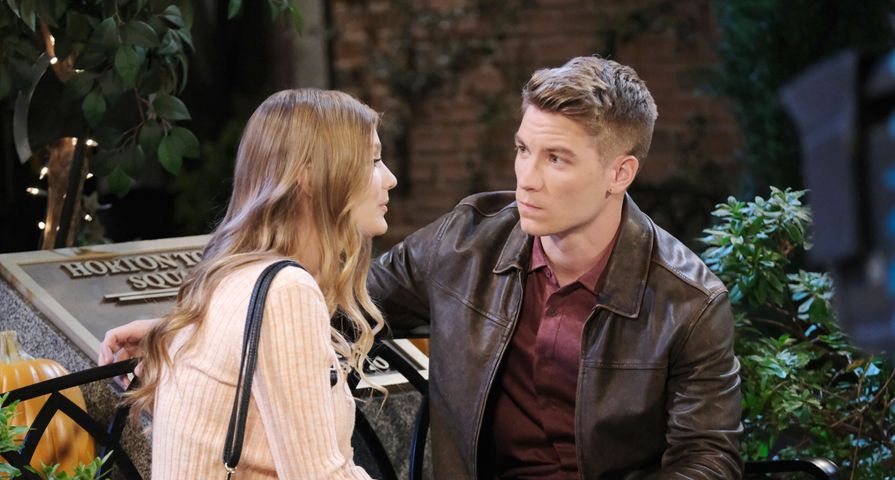 Lucas Adams, who plays Tripp on Days of our Lives, will be exiting the series.

He added that the news both “surprised” and “didn’t surprise” him at the same time. “I didn’t know where my character was going, especially when [the Allie/Tripp/Chanel triangle] was over,” Adams explained. “And Tripp was mostly the third wheel, so it totally made sense story-line-wise.”

“But it did surprise me, because we just had that whole storyline of Tripp dying and being brought back [to life]. I guess Tripp is not someone who sticks around all the time. He needs to stretch his wings every now and then.”

Fortunately for fans of Adams, he will continue to play the role on the spinoff, Beyond Salem. He shared that he was approached to join the spinoff shortly after his time on the main show ended. “That was a big surprise. I hadn’t even thought about it,” says Adams.

“It was only a couple of months after I ended DAYS, so it was like I never really left. I was really excited, because I love everybody there. I was pumped to get to come back.”