Linda Dano Joins Cast Of Days Of Our Lives 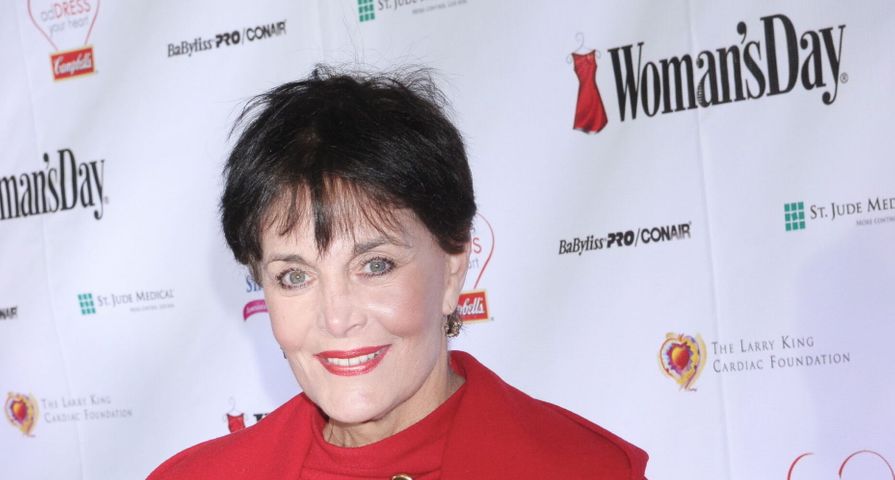 Vivian Alamain is officially returning to Days of Our Lives!

The role of Vivian will be played by the iconic Linda Dano. Soap opera fans will likely recognize Dano for her role as Felicia on Another World. Dano has already begun filming in the role of Vivian at the CBS studio.

The character of Vivian Alamain was most prominently played by Louise Sorel. Robin Strasser, best known as Dorian Lord from One Life to Live, recently stepped in as a recast in the role.

Strasser happily welcomed Dano into the role of Vivian by sharing on Twitter, “BELOVED Soap Diva #LindaDano who joined up with beloved #AlisonSweeney in 2018 will in 2021 be joining the cast of beloved long running #DaysOfOurLives as the new VIVIAN. Linda has timeless energy-pizzazz-& marketing skills in addition to her acting sizzle.”

Days of Our Lives fans will see Linda Dano make her debut in the role of Vivian in early 2021.