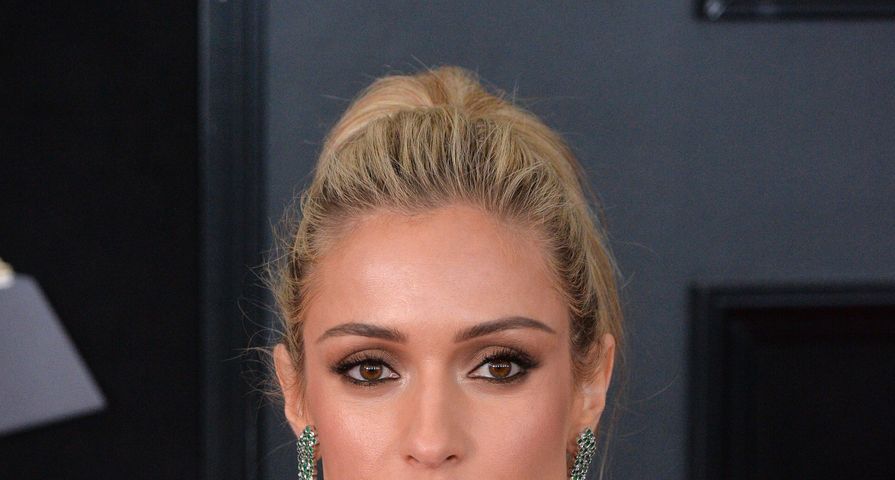 Eight years after The Hills came to an end, it seems Kristin Cavallari is ready to make her return to reality TV.

“They are filming a reality show and started last week. It focuses on her life in Nashville and the store that she’s opening,” a source told Us Weekly about Cavallari’s new show. “It’s focused on her and the people working at her store.”

While Cavallari has become a show designer, another major aspect of her life post-The Hills has been her marriage to NFL player Jay Cutler and their three kids, Camden, 5, Jaxon, 3, and Saylor, 2, but her family life will not be a focus on the new show according to reports.

“Jay will be in it rarely and her kids will not be in it. It will be on E! later this year.”

The 31-year-old has previously been vocal about not wanting to put her children on reality TV after she spent years on Laguna Beach and The Hills, and has not had many positive things to say about her experiences on the MTV series in the years since.

Cavallari recently appeared on Spencer and Heidi Pratt’s podcast where she hinted at a possible reality TV return. “I’m open to it,” Cavallari told the pair on their podcast, Make Speidi Famous Again. “I think that obviously the three of us come from similar backgrounds in that The Hills was a unique experience. I wouldn’t trade it for the world, but to go back to that now as a mom and a wife, it would have to be different. I would have to be an executive producer. I would have to have more control and it would have to be on my kind of terms.” She added, “I would never put my kids on a reality show.”