Kassie DePaiva Is Returning To Days Of Our Lives 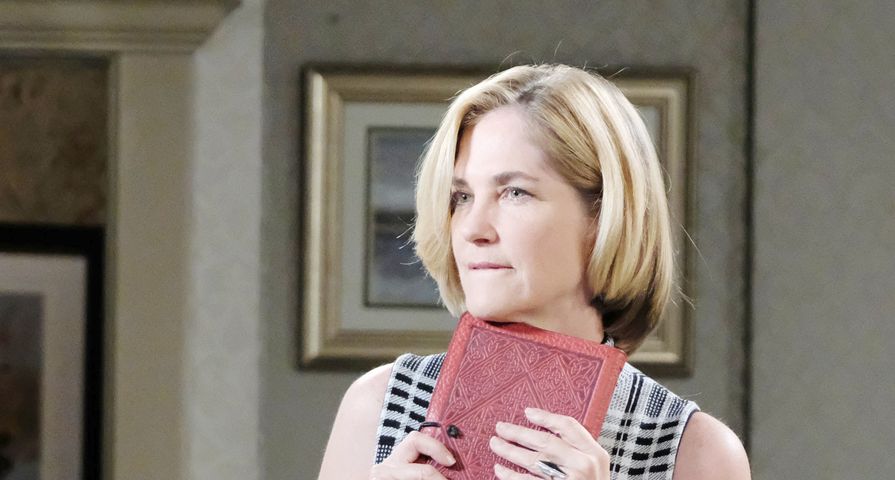 Kassie DePaiva, who plays Eve Donovan on Days Of Our Lives (DOOL), will be returning to the sudser sometime in July or August.

The actress revealed the news during a One Life To Live (OLTL) Locher Room reunion YouTube video. “DAYS shoots eight months ahead of schedule,” DePaiva said. “I shot some episodes before Thanksgiving last year and in January of this year.”

Eve departed Salem on December 24, 2019. She had been in prison for pushing Jennifer Horton (Melissa Reeves) off a balcony but had just been cleared of all charges. In the end, it turned out Princess Gina (Kristian Alfonso) had been responsible for Jennifer’s fall.

DePaiva has been on and off the show since she was first cast in 2014. In 2016, she left after a cancer diagnosis but returned in 2017. The actress also played Blair Cramer, from 1992 to 2013, on the now defunct OLTL and her character crossed over to General Hospital for two episodes in 2012. DePaiva’s first soap gig was playing Chelsea Reardon on the also defunct Guiding Light from 1986 to 1991.

How long will Eve be back in Salem? Keep watching DOOL to find out!