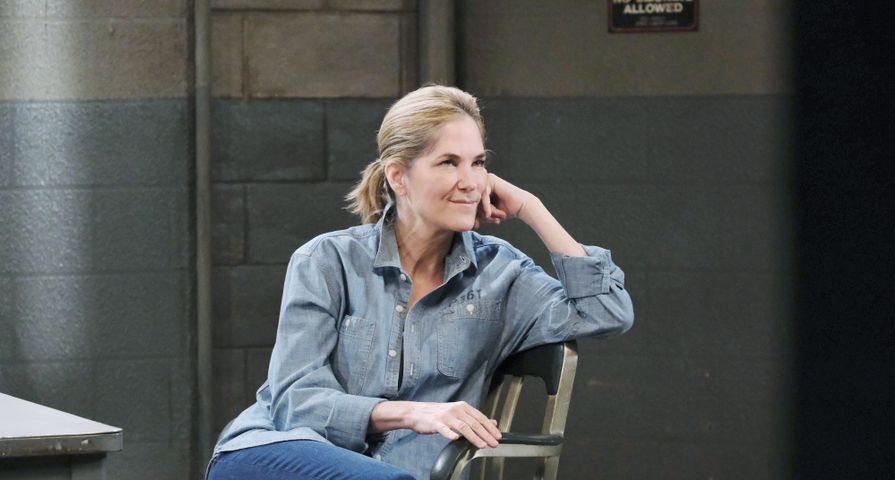 Kassie DePaiva, who plays Eve Donovan on Days Of Our Lives (DOOL) is exiting the show. Her last appearance on the sudser will be on December 24.

Rumors had been circulating for months about DePaiva’s departure when a cast list was leaked and DePaiva was not on it.

Her character, Eve, was in prison for pushing Jennifer Horton (Melissa Reeves) off a balcony, right after her wedding to Jack Deveraux (Matthew Ashford). Jennifer ended up in a coma for a year and had no idea who’d done the deed. Viewers knew Eve was falsely accused and didn’t push Jennifer at all; Princess Gina (Kristian Alfonso) was the culprit.

Due to some digging by Abigail DiMera (Kate Mansi), Eve was recently exonerated on DOOL and released from jail. Spoilers tease Eve will want a fresh start and will depart Salem just before Christmas.

DePaiva has been on and off the show since she was cast in 2014. In 2016, she left after a cancer diagnosis but returned in 2017. She also played Blair Cramer, from 1992 to 2013, on the now defunct soap One Live To Live and Blair crossed over to General Hospital for two episodes in 2012. The actress got her start on soaps playing Chelsea Reardon on the also defunct Guiding Light from 1986 to 1991.

But is Eve really gone for good this time or will she return to Salem one day? Keep watching DOOL to find out!