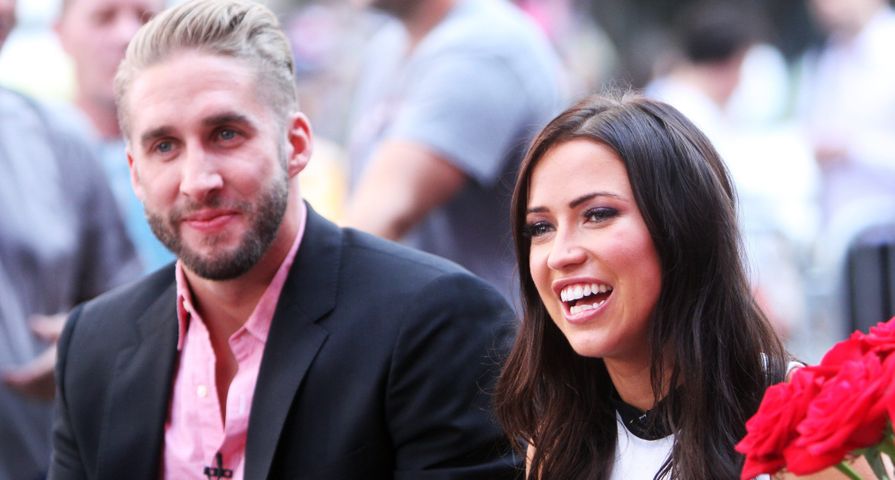 The well-known mantra “everything happens for a reason” could not ring more true for Bachelorette star Kaitlyn Bristowe. In an episode of her new podcast, Off The Vine, Bristowe revealed that she actually originally auditioned for Juan Pablo Galavis’ season but never received a callback.

At the time, Bristowe had been going through a messy breakup and her friend Bri Cook pushed her to send in an audition tape for the show in an attempt to help her bounce back in the dating world. “Can you imagine?” Bristowe questioned in awe. “My whole life would be so different. And mentally I was not prepared at all to be in a relationship.”

On the podcast the friends mused over the audition tape they filmed together in Vancouver, BC and laughed at Bristowe’s comment to bring Juan Pablo on a date to see Canada’s “grassy fields.” “No wonder they didn’t call me!” Bristowe teased poking fun at herself.

Cook gave the real reason that Bristowe, who would later become the star of the show in 2015, did not get a callback. “They didn’t call you because they didn’t see it in time,” she reassured. “They weren’t even going to look at it because they already had their cast. That’s why they called you a year later.”

Although the star only made it to the final three before Chris Soules decided their relationship could no longer continue, she later became the star of The Bachelorette’s eleventh season where she met her current fiancee Shawn Booth. The couple are still blissfully engaged and live in Nashville. 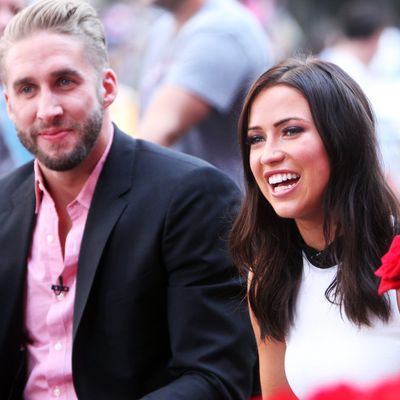