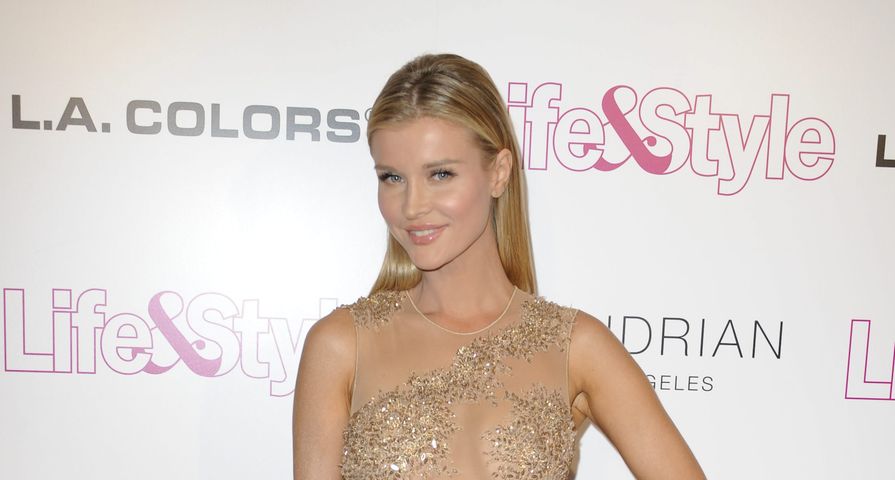 E! News revealed that Krupa’s attorney has sent a letter to Glanville outlining these events from November 11, 2013 when Glanville stated on Bravo’s Watch What Happens Live that Krupa had an affair with Mohamed Hadid.

The letter states, “you falsely accused Mrs. Krupa of having sex with Mohamed Hadid while he was in an intact marriage to Yolanda Foster (i.e. adultery). […] At the time you made false and malicious statements on national and international television…you knew your statements were false and that such were damaging and humiliating to Mrs. Krupa and/or her husband and subjected Mrs. Krupa and/or her husband to hatred, ridicule, contempt and/or injury to her/his/their reputation.”

Aside from Glanville’s claims of Krupa having an affair, Krupa has also taken great offense to comments that Glanville has repeatedly made about her lady parts, which are also mentioned in the legal action being taken.

“You again falsely stated that Mrs. Krupa’s vagina was of bad odor…” a statement that her lawyer said was causing a lot of embarassment not only to Krupa but also her husband Romain Zago.

“He has people coming up to him saying, ‘does it really stink?’…My client is tired of it. It’s not true and she is tired of Brandi Glanville humiliating her on purpose…My client doesn’t even know this woman, that is why we are suing her. We are fed up with this.”