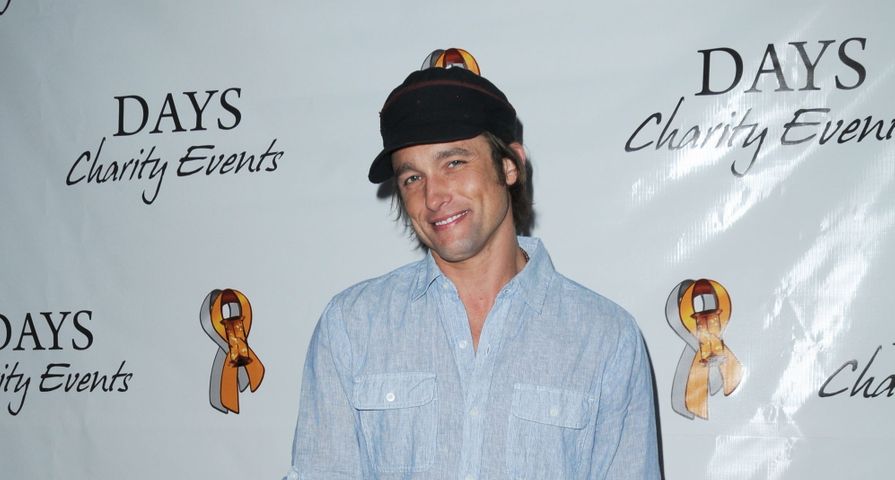 Jay Kenneth Johnson, who plays Phillip Kiriakis on Days Of Our Lives (DOOL), will be returning to Salem this summer.

In the DOOL summer preview, Phillip is seen walking into the Kiriakis mansion, as a stunned Xander Cook (Paul Telfer) says his name out loud.  “Welcome home son,” Victor Kiriakis (John Aniston) says, as he greets him. “Thanks dad,” Phillip replies, smirking at Xander.

Phillip is the son of Victor and Kate Roberts (Lauren Koslow). Spoilers tease that his return could tie in with Chloe Lane (Nadia Bjorlin) and Vivian Alamain’s (Louise Sorel) Salem homecomings, which will also take place this summer.

Johnson played Philip on DOOL from 1999 to 2002 and from 2007 to 2012. He most recently reprised the role for the DOOL digital series Last Blast Reunion, which premiered on November 29, 2019 and starred characters from the sudser’s 2000 season, including Phillip and Chloe.

The actor has also guest starred on a number of prime time shows including The O.C., Charmed, North Shore, CSI:NY and had a recurring role as Dr. Matthews on Scrubs.

What kind of trouble will Phillip cause while he’s back in Salem? Keep watching DOOL to find out!