James Read Will Be Returning To Days Of Our Lives 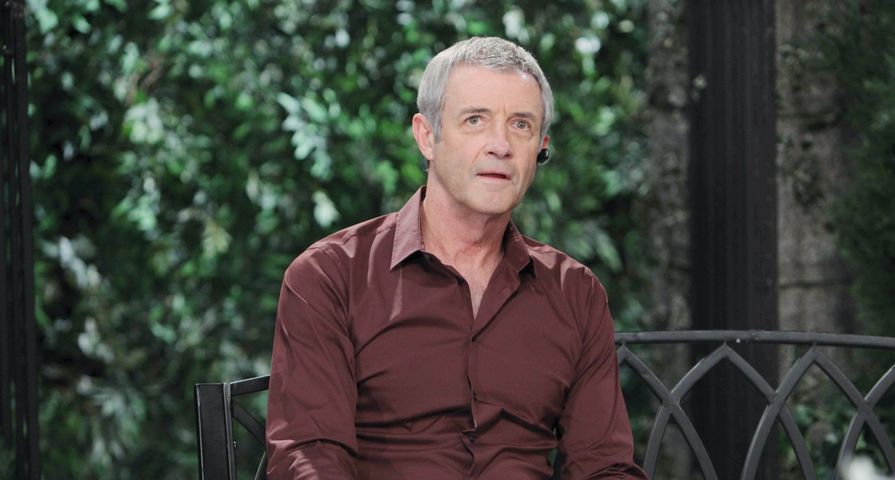 Actor James Read will be returning to Days of Our Lives on Tuesday, July 28, 2020 to reprise his role as Ben’s father, Clyde Weston.

Read was last seen on the show in March/April. His character was in Statesville Prison with Ben and Will when Ben had been sentenced to be executed via lethal injection. He and Ben tried to escape together, but while Ben was successful, Clyde was not. Ben was able to temporarily escape; however, he was caught and brought back to prison. The two shared what they thought was Ben’s last meal alive together, and he was also there when the execution was stopped.

Since 2014, Read has been portraying Clyde in a recurring status on DOOL. Aside from that, he starred in the 1985 mini-series North & South, Book I and the sequel, Book II as George Hazard. The actor returned to the same role when Heaven & Hell: North & South, Book III aired in 1994.

He also appeared on many TV series in the 1980s including Remington Steele, Cheers, Trapper John, M.D., Fantasy Island, Hotel and Matt Houston. More recently, Read has had guest-star spots on This Is Us, Castle, CSI: NY and NCIS.