Is Victoria Konefal Leaving Days Of Our Lives? 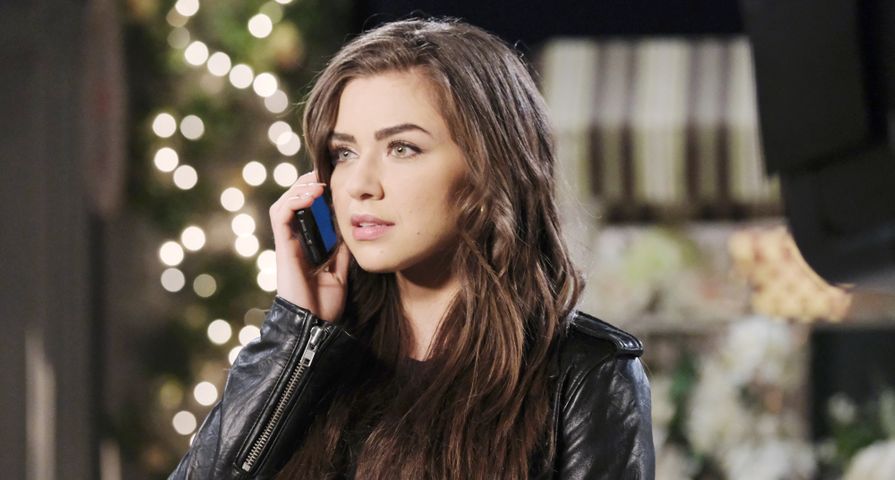 The soap rumor mill is abuzz with speculation that Victoria Konefal, who plays Ciara Brady on Days Of Our Lives (DOOL), is leaving the sudser.

The gossip began yesterday, when a social media report began circulating, stating DOOL insiders had revealed the actress would be taking her leave from Salem.

This news comes only a day after fans found out Kristian Alfonso, who plays Ciara’s mom Hope Brady on DOOL, was departing the soap after 37 years. Other cast members who will be leaving Salem shortly include Galen Gering, who plays Rafe Hernandez, Chandler Massey, who plays Will Horton and Freddie Smith, who plays Will’s husband Sonny Kiriakis.

If the actress does depart Salem, where will this leave her relationship with Ben Weston (Robert Scott Wilson)? Cin is currently planning their wedding, so will they make it to the altar, or will their nuptials get derailed?

Konefal has played Ciara on DOOL since 2017 and there has been gossip in the past that the 23-year-old actress was considering moving on. No official statement has been released by producers and the actress hasn’t yet commented on the rumor.  Fame10 will keep you updated.