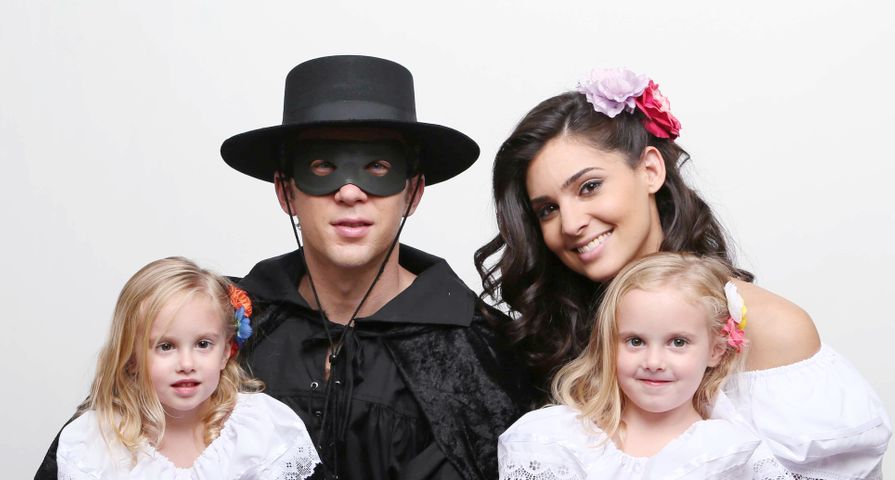 Days Of Our Lives (DOOL) viewers should expect Arianna Horton to be SORASed after the DOOL time jump occurs around Thanksgiving. The twins currently playing the part of Arianna, Harper and Sydnee Udell, announced their exit from the sudser on Instagram on October 13.

“This news broke today…It is with a sad heart we had to say goodbye to the home we knew for 6 1/2+ years,” they wrote. “Being blessed with this role for so long has been a dream. We have been recast, we fully support all the cast & writers.”

Arianna is the daughter of Gabi DiMera and Will Horton. The Udell twins began playing the part when they were babies and have been on the DOOL canvas since 2013.  The recast will likely age the character, who is currently six years old, to a 10-year-old or older.

“It has been an absolute pleasure working with you both!” Freddie Smith, who plays Will’s husband Sonny Kiriakis, replied. “Excited to watch you grow up and make all your dreams come true!”

The Udell twins wished “nothing but the best” for the DOOL cast and crew.

“We have made many new friends and family and thank all of them for the love & support we have received. Thank you to our fans for your love & support!”

No news has been announced yet on who will be recast in the role. And what will happen to Arianna now that her mother Gabi is grieving over their stepfather Stefan DiMera? Keep watching to find out!