First Promo For The Bachelorette 2015: 50 Shades Of Cray! 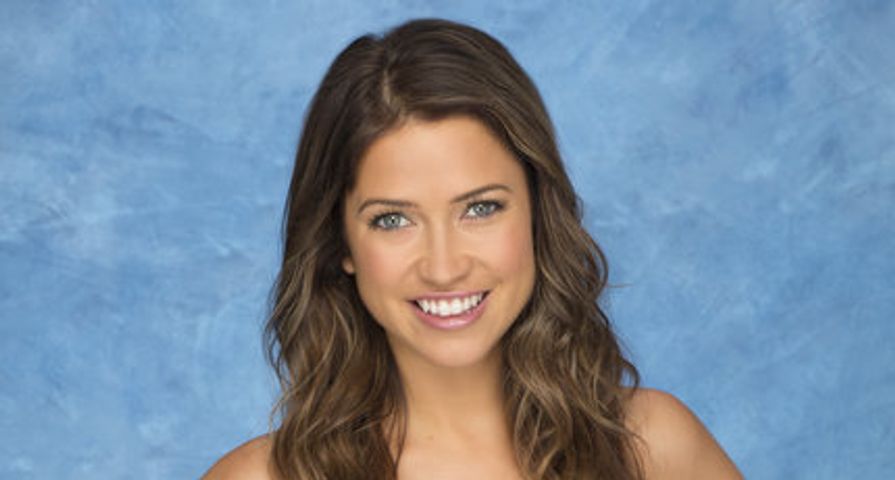 Fans are still talking about the upcoming season’s controversial twist: Britt Nilsson and Kaitlyn Bristowe were both picked as Bachelorettes, meaning that they’ll both have to compete against each other for their male suitors, who will quickly get the chance to vote for who will be the ultimate Bachelorette.

“It just doesn’t feel like this is how I should have to do it,” Kaitlyn says in an on-camera interview. Check out the video for more surprises from the new season’s footage!

Former contestants agree with her. “The more I think about it, I can’t help but be upset about ABC choosing 2 #Bachelorettes,” season six contestant Ali Fedotowsky wrote on Twitter. “It’s going to be so hurtful to both the girls.”

Andi Dorfman, meanwhile, has already chosen which woman she’s rooting for. “I’m gonna keep my mouth shut right now 😉 #TheBachelorettes,” she Tweeted at first, later adding, “I’m just going to be politically incorrect and mean no offense by this but I’m #TeamKaitlyn.”

Do you want Kaitlyn or Britt to be the season 11 Bachelorette? Give us your opinion in the comments below!

The new season of The Bachelorette premieres Monday, May 18 at 8 pm E.T. on ABC.