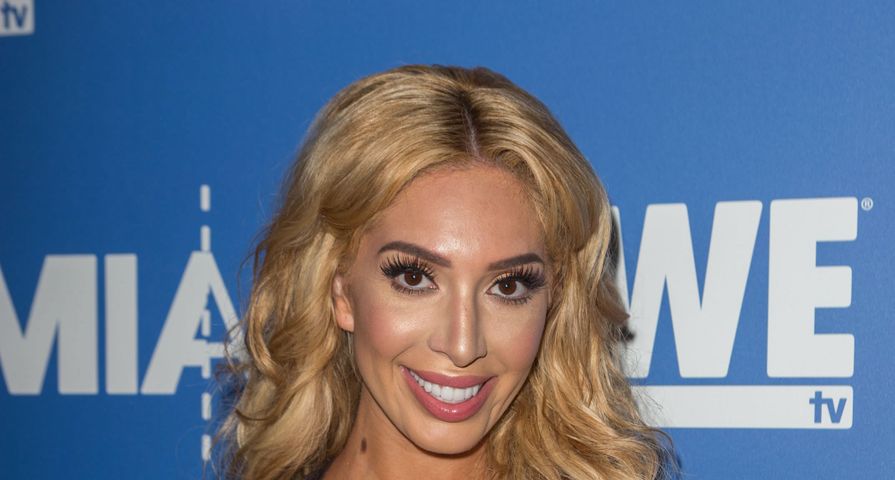 The newest season of Teen Mom OG hasn’t even started yet, and Farrah Abraham is already starting drama.

On Saturday, April 15 the infamous MTV star took to her Twitter to slam her costars including Amber Portwood, Maci Bookout, and Catelynn Lowell, calling them “three stooges” as she shared a photo of her 8-year-old daughter Sophia’s Easter basket.

“Its hilarity how I single handily made more views & ratings then all three stooges on @TeenMom @MTV & make more rating then 1offs,” she captioned the photo.

Following the post, her many followers criticized Abraham and many asked “wtf does this have to do with your child’s Easter basket!?”

Longtime fans are well aware that things have rarely been amicable between the four moms as it seems each one, including some Teen Mom 2 stars, have all had feuds with Abraham at some point. Most recently, Portwood and Abraham almost got into a physical fight on last season’s reunion show when Abraham and her on and off boyfriend Simon Saran slammed Portwood’s fiance Matt Baier.