Drew Barrymore Opens Up Following Split From Will Kopelman 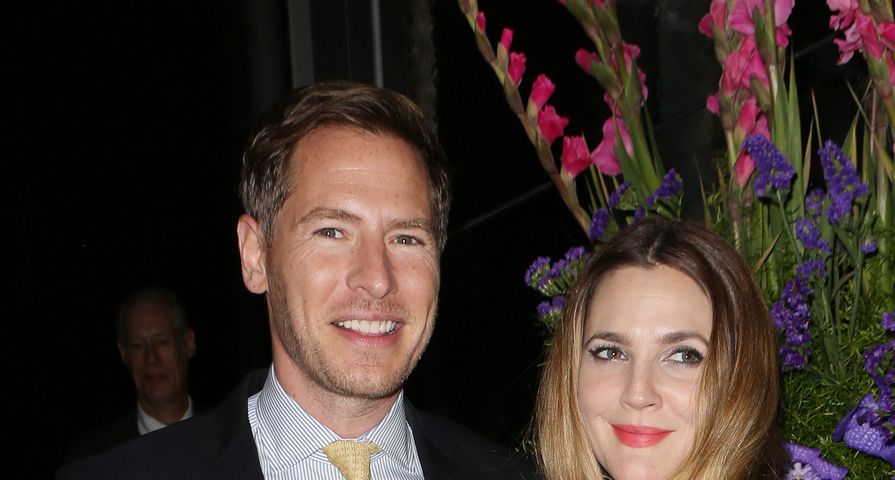 Drew Barrymore is the latest celebrity to call it quits after it was announced late on Friday, April 1 that she and husband Will Kopelman who were married for almost four years had plans to divorce.

Now, the actress is seemingly speaking out about the time leading up to the decision saying she had to rely on her friends and confidantes to get her through. “I had a really hard time a couple of months ago and kind of knew life was heading in a new direction. I called someone that I really trust, respect, and believe in, because he has always been the conductor of grace. I said, ‘What’s your advice?’ And he said, ‘You put one foot in front of the other.’ I hung up the phone and I thought, ‘That is why I call this person.'” She added, “It’s kind of a way in which to live, and I want to be like him. I want to be like that. I want to put one foot in front of the other.”

The news was surprising for many as Barrymore and Kopelman kept their marriage private, sharing two daughters Olive, 3, and Frankie, 2; however, sources stated that the two were having “marriage issues for a while.” Barrymore added that right now her main focus is on her daughters. “My life’s mission and the only thing that matters as of now is that my daughters know what our lives were like, how we lived, and how much I love them. For them to know they were not just loved, but like, ridiculously, utterly, life-alteringly loved. That’s the only reason I’m here now.”