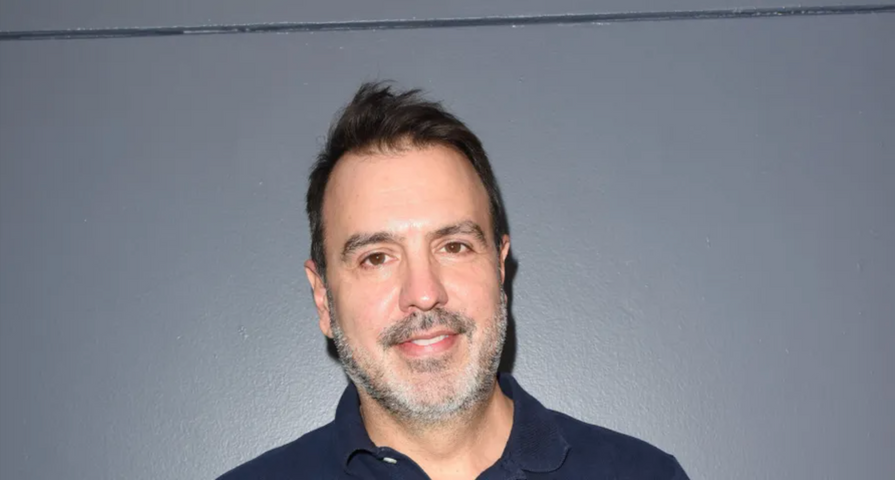 Days Of Our Lives (DOOL) fans were disgruntled after the episode on Thursday, February 3rd – and it wasn’t solely because the NBC soap would be preempted over the next two weeks for Winter Olympics coverage.

Rather, viewers took to social media to complain about the episode’s lack of cliffhangers. Unlike the episode that preceded last year’s Summer Olympics, which featured some climactic moments, audiences felt that DOOL left them without a memorable storyline to think about during the lengthy break.

“Days used to leave us with huge cliffhangers right before Olympic break,” Twitter user TonyaC_1220 stated. “The kind where you were on the edge of your seat waiting for it to come back on. The past two have just been blah.”

The tweet ended with a direct appeal to DOOL head writer Ron Carlivati. “Come on, I know you can do better!” and the hashtags #Disappointed and #NothingExciting.

When fans raised the question of whether DOOL producers knew they would be preempted at the time of the episode’s taping, TonyaC_1220 doubled down.

“They do know. That’s why these huge cliffhangers used to happen all the time,” the fan went on. “Days has always taped months in advance and was able to deliver huge cliffhangers. It just seemed to change with the change in writers.”

Carlivati, who had been monitoring this conversation, jumped in to set the record straight.

“We did not know until well after these episodes were written and taped that we would be preempted for the Winter Olympics,” Carlivati responded, adding the hashtags #NoNeedToBeSoRude and #MaybeJustAskTheQuestion.

“I don’t believe that,” another DOOL fan replied to Carlivati’s comment, claiming producers “could’ve taped some footage” after learning about the preemption and that the episode was a “missed opportunity”.

At this point, Carlivati appeared to lose patience with the unhappy viewers.

“I don’t know what I’m talking about but I’m going to jump in and say something anyway AKA Twitter in a nutshell,” Carlivati replied.

Yikes, mic drop moment from Mr. Carlivati! In the head writer’s defense, many fans haven’t been so pleased about the cliffhangers either, so maybe Thursday’s episode was fine just the way it was!

But don’t panic, DOOL fans: Salem will be back to its regular scheduled programming on Monday, February 21st.