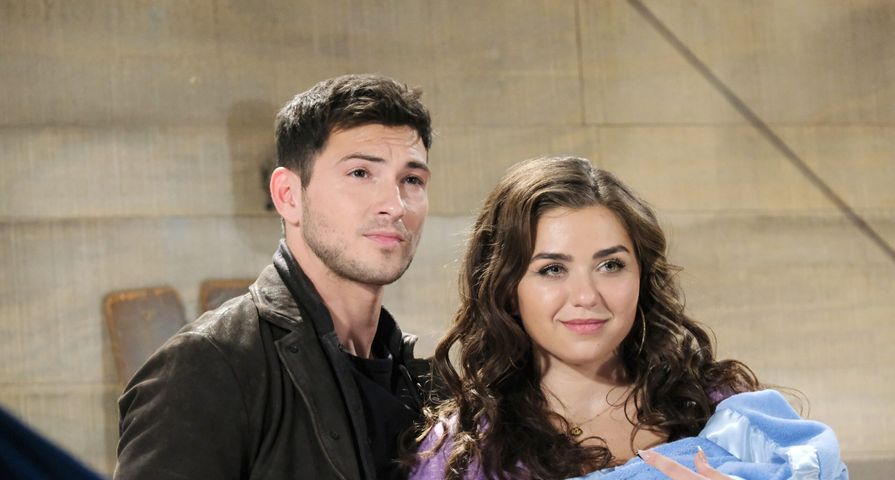 It appears that a popular couple is exiting Salem!

For all Cin fans, Ciara and Ben, played by Victoria Konefal and Robert Scott Wilson, will be exiting the show. While they may be exiting Days of our Lives, it’s been reported that fans will still be able to see the duo in the upcoming second installment of Days of Our Lives: Beyond Salem.

Head writer Ron Carlivati opened up to Soap Digest about the two exiting the show and revealed that Konefal is hoping to work outside of daytime and wasn’t able to support the role full time. “She (Victoria) really just wasn’t available on a regular basis, and in the way our show works and how you have to schedule people, it just became less feasible to keep her in that status,” he explained.

When it comes to Wilson’s character, Carlivati revealed that it’s difficult to keep him around with Konefal leaving. “The couple is so popular, you want them to have a happy ending. But then that involved writing Rob off the show, who doesn’t necessarily want to leave,” he revealed.

Rumors are circulating that Wilson may return to the show in a new role, but only time will tell. Wilson and Konefal’s final episode will air on July 8.