Days Of Our Lives To Return To Filming September 1 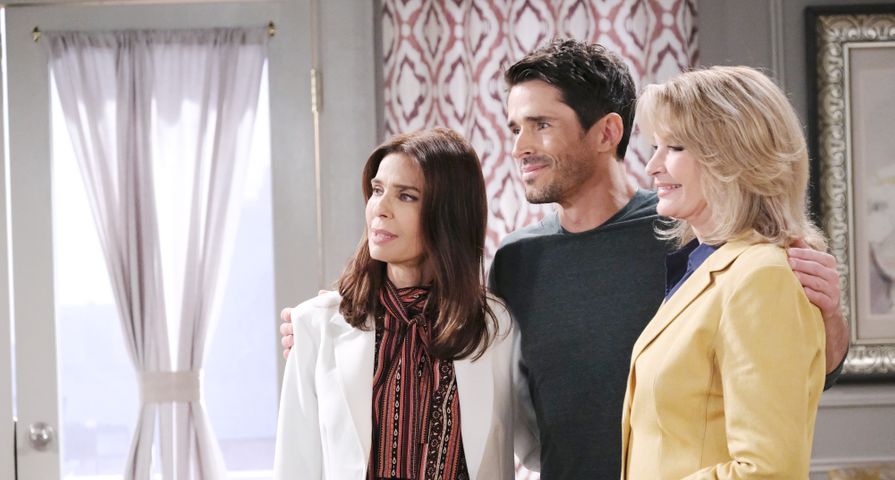 Days Of Our Lives (DOOL) producers plan to begin filming new episodes on September 1, according to Deadline.

Corday Productions, DOOL’s parent company, informed the cast and crew via email about the potential start date. This news comes amid more shake-ups on the NBC soap, including the recent firing of Co-Executive Producer Greg Meng, who had been with the sudser since 1989.

DOOL will be the last of the four North American soaps to return to filming. Bold And The Beautiful (B&B) resumed production in mid-June and its sister soap Young And The Restless (Y&R) plans to return on July 13. General Hospital (GH) also plans to go back to filming sometime in mid-July.

B&B and Y&R ran out of original episodes to air at the end of April and GH ran out of new episodes during the third week of May. All three soaps have been airing repeat episodes packaged into theme weeks.

Showrunners at the NBC sudser have the luxury of taking their time to return to a full production schedule. DOOL films about six months in advance and has enough original episodes in the can to last well into the fall. Fame10 will keep you posted on any updates.