Days Of Our Lives Star Frank Parker Dead At 79 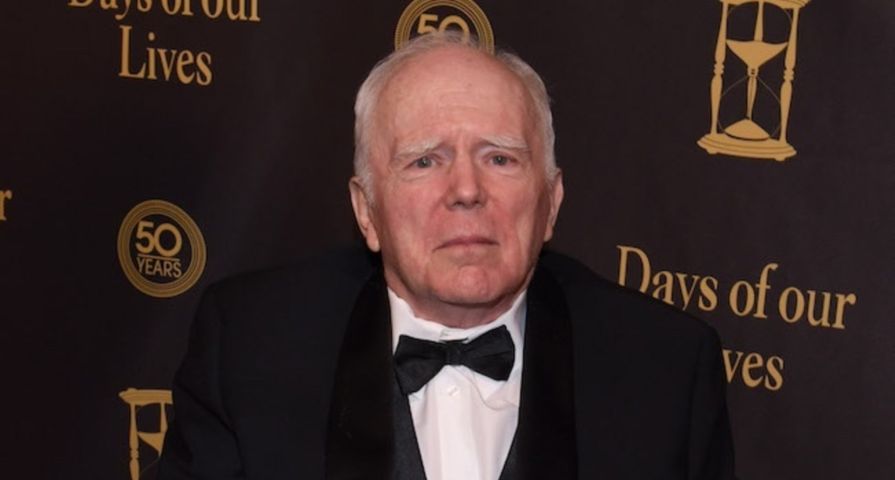 The world of daytime dramas are mourning the loss of one of their veteran actors.

Frank Parker, best known for playing Grandpa Shawn Brady on Days of Our Lives passed away on September 16, 2018, he was 79 years old.

Parker passed away in Vacaville, California after suffering complications of his Parkinson’s disease and dementia, according to his obituary.

He first broke onto the acting scene in the 60’s and 70’s, making appearances in film and television — including on soap operas General Hospital and The Young and the Restless — before landing the role as Shawn Brady on Days in 1983.

Parker stayed in the role for an incredible 25 years before his character was killed off the show in 2008 when he gave up his own oxygen mask to save his son in an airplane hijacking episode. Parker officially retired that same year as his health had already begun to decline.

His obituary also read: “Frank was a people person; he touched many lives and was loved by everyone. He could light up a room with his singing voice and was known to burst into song at any moment. He was a ham and loved the spotlight. Above all, he was the most supportive, generous, kind man and father. Frank loved his family.”

Parker is survived by his twin daughters, Danielle Dallas and Lindsay Kyle, from his first marriage to Nola Donelle Rajcok. His first-born daughter, Candace “Candi” Donelle, died in 1998 from a car accident.

The actor is also survived by his second wife, Mary Jean Dunning Garofalo. The couple wed in 2005 and resided in Vacaville up until his death