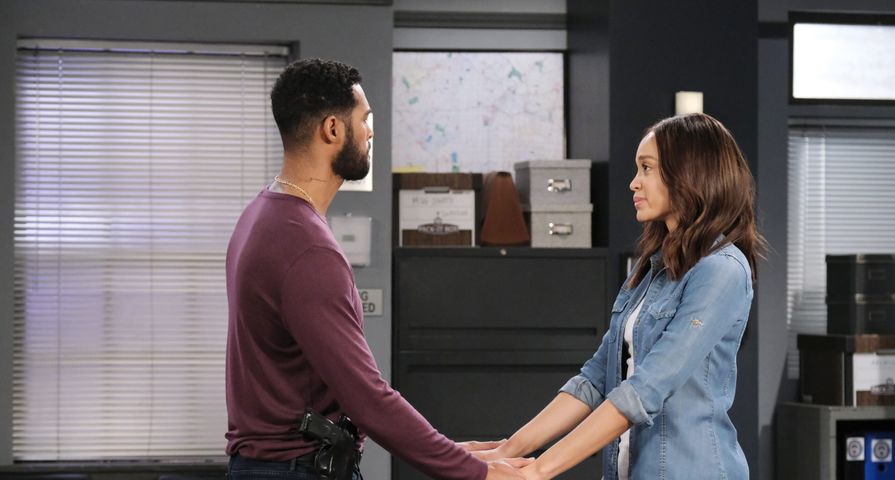 It’s time for Days of our Lives fans to say goodbye to two major characters!

It was recently revealed that Sal Stowers, who plays Lani Price, and Lamon Archey, who plays Eli Grant, would be exiting the NBC soap opera.

According to Soap Opera Digest, Stowers’ last day on the show will be July 1st. Her character Lani was in the middle of a messy situation with her parents, and it’s unclear exactly how the showrunners will have her exit the show. Rumor has it that she may be leaving for jail or heading out of town with Eli.

As for Archey’s character Eli, his last episode will air on July 4. Teasers for Days have showed Eli sharing heartbreaking news with Julie. This also happens to be the same day that Lani is overwhelmed by a gesture made by Abe.

Stowers first joined DOOL in 2015. Some of her other popular roles include credits on The Fosters, Switched at Birth, Major Crimes, and New Girl.

Archey first appeared on the soap opera as Eli in 2017, just after wrapping his run as recurring character Mason Wilder on The Young and the Restless. Some of his other well-known credits include All American, 2 Broke Girls, and Can’t Buy My Love.