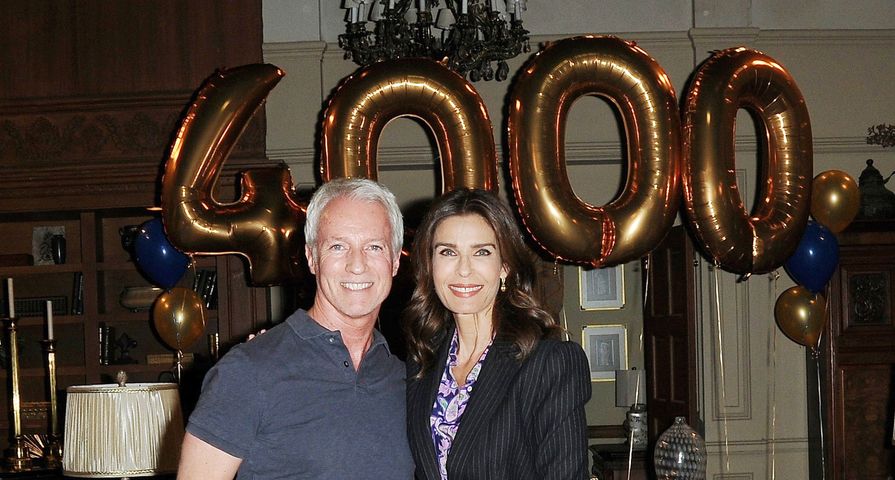 It looks like the hourglass has run out for Days Of Our Lives (DOOL) Co-Executive Producer Greg Meng. Several sources are reporting Meng has been fired, according to Daytime Confidential.

The producer has worked for the soap since 1989 and was also the senior vice president of Corday Productions, DOOL’s parent company. He shared co-producer responsibilities with Albert Alarr.

Meng helped create and launch the DOOL app, which features behind the scenes interviews with the cast and the two digital series Chad And Abby In Paris and Last Blast Reunion.

His firing comes amid dismal ratings for the sudser. Despite it being the only North American soap opera airing original episodes, DOOL still remains the lowest rated of the four soaps.

Fans were reacting to the news on Twitter today. “This is just unbelievable,” one viewer tweeted. “I feel bad for Greg Meng,” another fan said. “The guy devoted most of his professional career to Days Of Our Lives. It’s tough to see him lose his job.”

Meng authored three books about DOOL and earned two Daytime Emmys when DOOL won Outstanding Daytime Drama. It’s rumored there will be even more shake-ups at the sudser in the weeks to come. Fame10 will keep you updated!