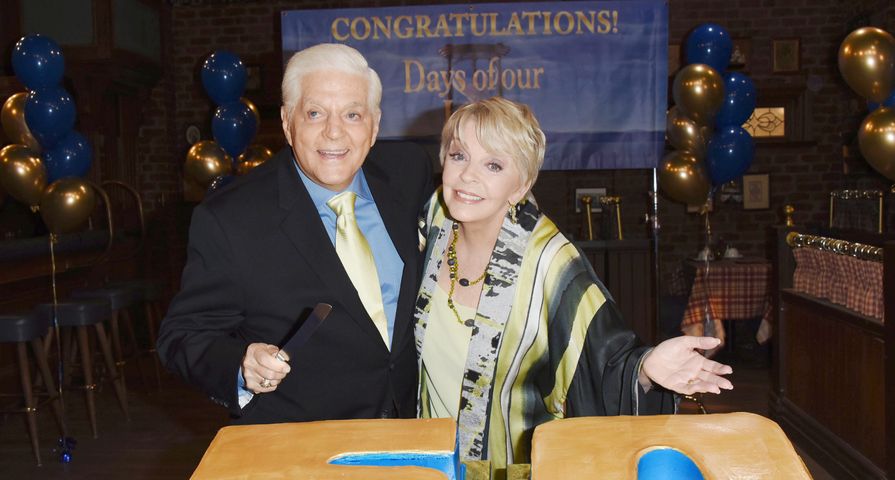 Days Of Our Lives (DOOL) will celebrate Bill Hayes with a special 50th-anniversary episode on February 18.

The 94-year-old Hayes, who plays Doug Williams, will be stunned when someone in his family passes away unexpectedly. That family member will be Bill Horton (Edward Mallory). Doug will then take a walk down memory lane and reflect on his 50 years in Salem. Viewers can expect to see many flashbacks from the past five decades.

“I think it’s important to honor the actor and the character and the longevity, and also for the fans that have watched that person for so many years,” DOOL Head Writer Ron Carlivati told Soap Opera Digest.

Most of Doug’s storylines these days revolve around his wife Julie Williams (Susan Seaforth Hayes). The couple has also been married in real life since 1974 and on and off on DOOL since 1976.

“Susan and I don’t think of ourselves as retired,” Hayes posted on Twitter. “We may have passed the most frequent age of, but we still write every day and memorize and tape DOOL episodes when invited.”

During his time portraying Doug, Hayes received two Daytime Emmy Nominations for Outstanding Actor. And in 2018, the National Academy of Television Arts and Sciences honored him and his wife with Lifetime Achievement Awards. Congratulations to Bill Hayes on 50 years of playing Doug Williams!