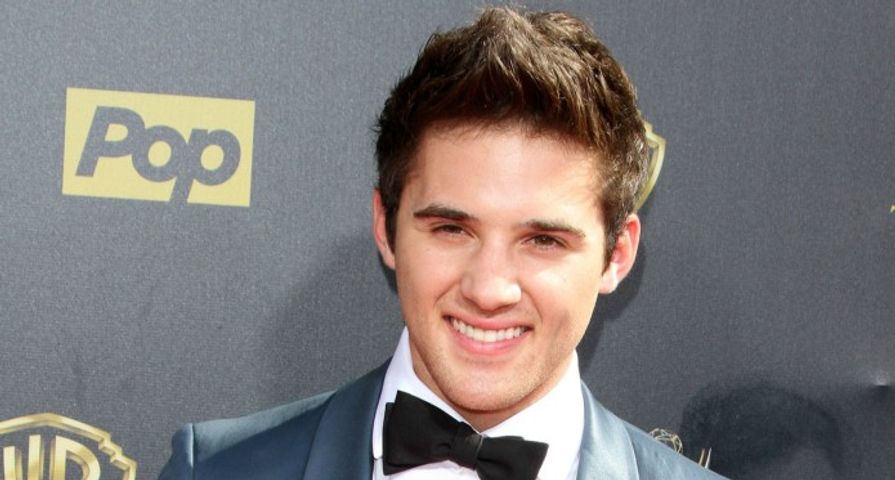 According to the local news stations ABC 15, Moss was taken into custody after he had apparently attempted to punch a bartender at the W hotel. Police responded to the call around 12:30 a.m. and were told that Moss started an argument and attempted to start a physical fight with the bartender after he cut Moss off for the night while police reported that Moss was indeed highly intoxicated when they arrived.

Moss spent the rest of the night in jail and was released on Tuesday, Oct. 27 and is facing charges that include assault, disorderly conduct and resisting arrest.

According to a report from Entertainment Tonight, Moss, who plays J.J. Deveraux Jr. on Days of Our Lives, had to be tackled by a bouncer and held down and had to be taken down again by an officer when confronted by police. Police are also stating that when he was asked what his name was, Moss allegedly yelled, “I’m Casey Moss and I’m an actor on Days of our Lives!”

Now Moss is scheduled to appear in court for an arraignment hearing on Nov. 2.