Colin Firth And His Wife Announce Their Split After 22 Years 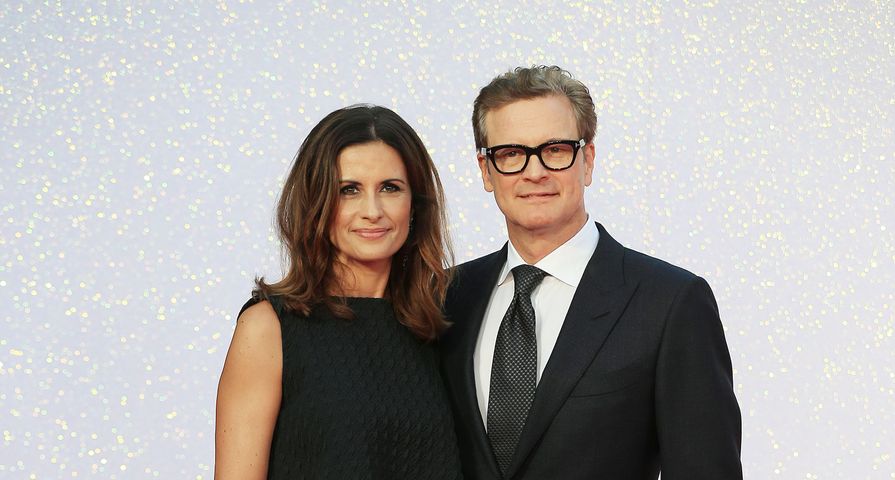 It was confirmed on Friday, December 13, that Colin Firth and his wife Livia Firth have split.

“Colin and Livia Firth have separated. They maintain a close friendship and remain united in their love for their children,” representatives for the pair, who married in 1997, told PEOPLE in a statement. “They kindly ask for privacy. There will be no further comment.”

The announcement of the separation comes almost two years since the 59-year-old actor and Livia admitted that she had a relationship with another man while the two were briefly separated.

The now-former couple was recently photographed together in September while attending the Green Carpet Fashion Awards during Milan Fashion Week. The pair share sons 18-year-old Luca and 16-year-old Matteo.

In March 2018, Colin and Livia revealed that she had a relationship with an Italian journalist while the pair were temporarily separated between 2015 and 2016.

In the Italian court case, Livia claimed journalist Marco Brancaccia was stalking her after their 11-month relationship ended in 2016. Brancaccia has denied the accusations.

“A few years ago Colin and Livia privately made the decision to separate,” the couple said in a statement in early March. “During that time Livia briefly became involved with former friend Mr. Brancaccia. The Firths have since reunited.”

In 2017, police opened up an investigation against the journalist after Licia filed a report in Italy, which accused him of launching “a frightening campaign of harassment.” He denied the claims again.

“The reality is that Livia and I have known each other since we were youths, then in 2015-2016 we had an 11-month love affair,” Brancaccia revealed to PEOPLE. “After it ended in June 2016 I never called her again. I did send her two WhatsApp messages, one happy birthday [text message] and an email to Colin, the latter which I truly regret.”

In May, the journalist was charged with stalking after authorities found “abusive messages and emails” on his phone during the investigation.

The stalking case was settled outside of court in July 2018.

“In the best interests of their families, the parties have agreed a private settlement,” lawyers for both parties said in a statement at the time. “Therefore the parties have asked the court for a postponement of the preliminary hearing in order to formalize the agreement. From this point on, this agreement precludes any further public statement by any of the parties about this matter.”

Firth and Livia married in 1997 after they first met on the 1996 set of the BBC drama Nostromo. The pair moved to the Italian region of Umbria and welcomed their two sons.