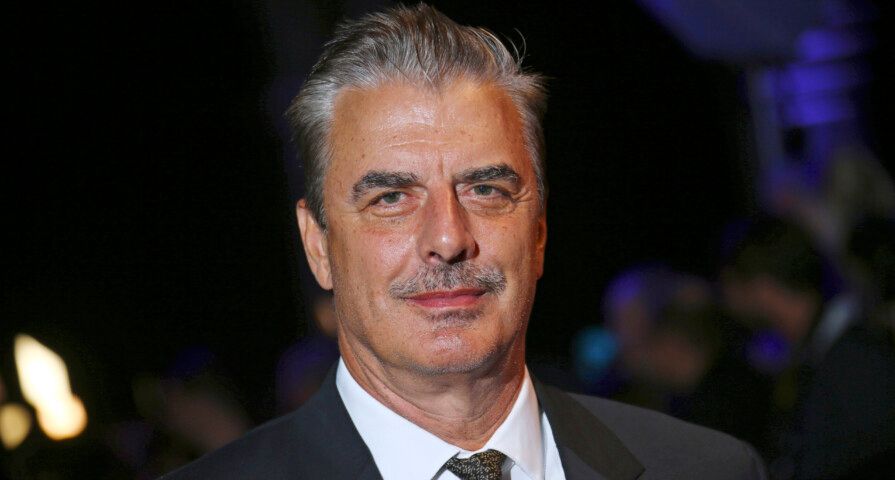 Chris Noth, best known for his role as Mr. Big on Sex and the City, has been accused of sexual assault by two women, according to a new report from The Hollywood Reporter.

The alleged incidents occurred in 2004 and 2015. The first woman, using the pseudonym Zoe, came forward and revealed that seeing Noth reprise his Sex and the City role “set off something” in her. “For so many years, I buried it,” she said, adding that she thought it was time “to try to go public with who he is.”

Noth has released an official statement denying the allegations and claiming that “the encounters were consensual.”

“The accusations against me made by individuals I met years, even decades, ago are categorically false,” Noth said. “These stories could’ve been from 30 years ago or 30 days ago — no always means no — that is a line I did not cross. It’s difficult not to question the timing of these stories coming out. I don’t know for certain why they are surfacing now, but I do know this: I did not assault these women.”

According to PEOPLE,  Zoe met Noth in 2004, at age 22, shortly after moving to Los Angeles to work at a “high-profile” firm that did business with celebrities. The second woman, going by Lily, revealed that she met Noth in 2015, at the age of 25, at a New York City bar where she worked as a server.