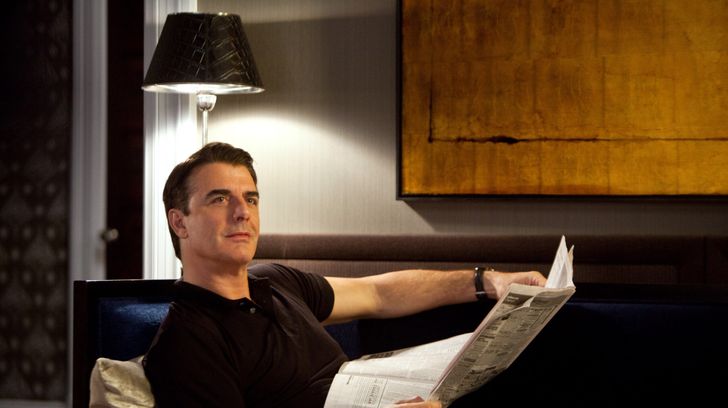 When Sex and the City premiered in 1998, it was one of TV’s most groundbreaking shows. Following the lives of four best friends in New York City there were many love interests that came and went, but one who was prominent throughout six seasons, two movies, and the highly anticipated sequel series And Just Like That… was Big. Carrie’s on-again, off-again, relationship with the charming businessman was a major focal point of drama and storylines, and for those that have watched And Just Like That… know it all culminated in one shocking event for the character.

Through the good, the bad and everything in between, let’s find out just how well you have been paying attention over the years, and just how much you really know about Mr. Big.