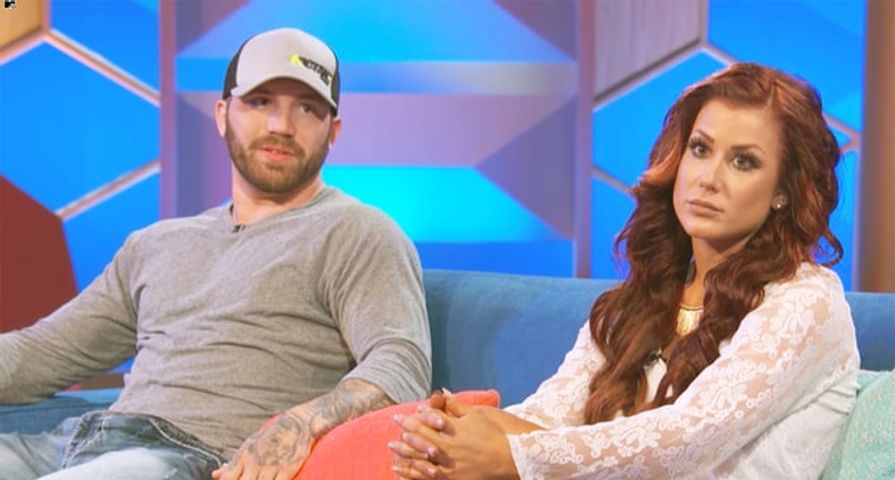 On the reunion, therapist Dr. Drew Pinsky asked Lind several questions that he tried to avoid answering. When Pinsky asked Lind why he failed to attend a dance with his 6-year-old daughter Aubree, Lind grew irritated. “I don’t know — I don’t have to explain myself to you guys anymore,” he stated. Lind told the audience he intends to quit the show after its 7th season, saying, “I’m not gonna participate in this anymore — I’m f–king done with it.”

But Chelsea’s dad Randy Houska wasn’t about to let Lind get off so easy. Randy, whose Twitter handle is @PapaRandilicious, called out Lind on his social media account. “Shall we call out the lies as they occur?” he posted.

Lind claims he had a weight-lifting competition that made him unable to attend the father-daughter dance with Aubree. In contrast, Randy insisted this claim was false and that Lind was making excuses. “He knew many days prior. He was home that night,” Randy wrote. “The power lifting thing was the next day. Why miss the dance the night before? #teenmom2@mtv.”

In this season of the show, Chelsea’s fiancé Cole DeBoer is seen taking Aubree to the dance instead of Lind. The couple plans to wed on October 1, 2016, in South Dakota.

For Papa Randy, he couldn’t be happier about his daughter’s new beau. On Twitter a fan asked Randy, “how happy does it make you to finally see @ChelseaHouska with such a stand up guy like cole? #teenmom2.” Randy responded, “Happy as a tick on a dog’s ear.”