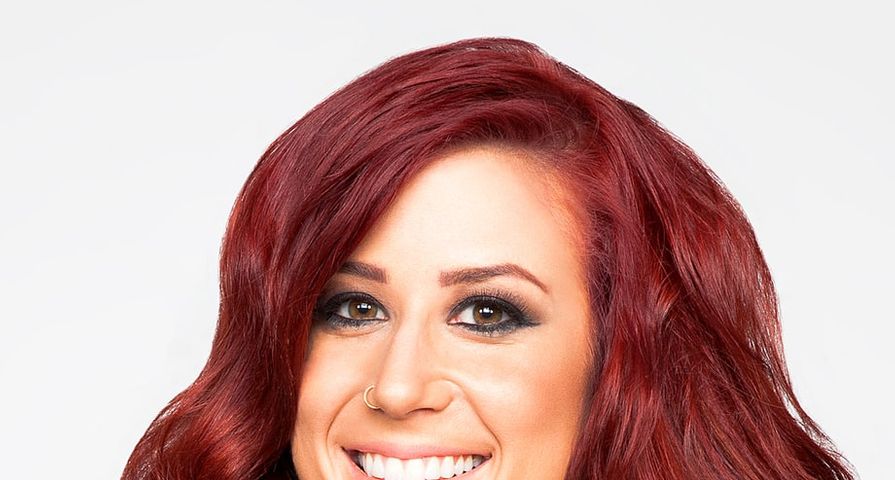 Chelsea Houska is ready to end her run on Teen Mom 2 after 7 seasons.

According to her dad, Randy Houska, Chelsea wants to move on from the show and doesn’t intend to turn her upcoming wedding into a public spectacle. “She’s ready to quit [Teen Mom 2],” Randy told the podcast Dentists Implants and Worms. “I don’t think I’m supposed to say that. If the series ends, she’s fine with it.”

While Chelsea continued working on the show because it’s been “financially lucrative,” Randy says she’s now established a stable family life for her 6-year-old daughter Aubree. “She’s 24 and she has a house,” the dad said about his daughter. “That’s why she’s stuck with it. She’s doing well, and Aubree’s all set as far as college money.”

Her dad also told the podcast that Chelsea fought with producers to keep her upcoming wedding to Cole DeBoer off the air. “Chelsea’s getting married in October … she drew the line [on filming the wedding],” he revealed. “She won’t let them tape it. That was a lot of fighting back and forth. They certainly wanted it.” Although MTV offered to pay for the wedding, Chelsea turned them down. “She doesn’t want it taped; she doesn’t want it on TV,” Randy stated. “She doesn’t need it paid for. I was very proud that she grew the balls to say no. They’ll go to the bachelorette party and stuff [to film], but for the wedding she agreed that she’ll send a bunch of professional still photos [to them to use for the show].”

Chelsea and her beau Cole got engaged last November. She previously dated Adam Lind, with whom she shares her daughter Aubree.