Casey Moss Is Leaving Days Of Our Lives 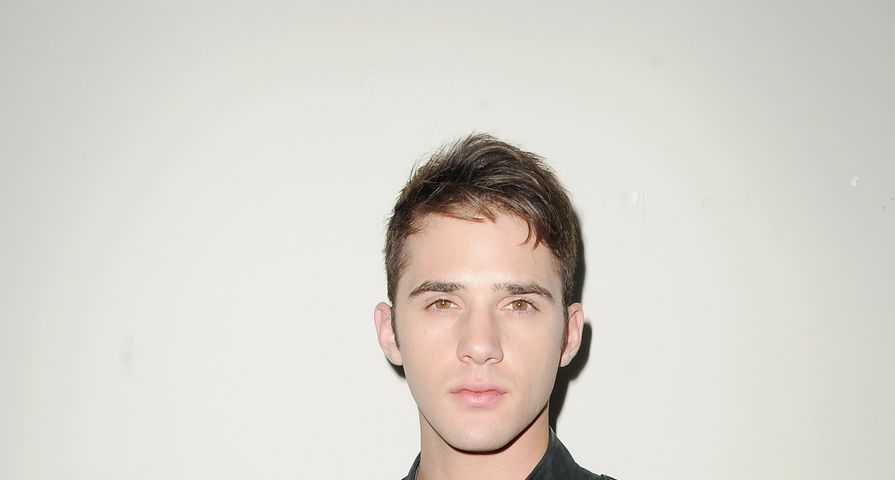 Casey Moss, who plays JJ Deveraux on Days Of Our Lives (DOOL), will be exiting the show during February sweeps, according to Soaps.com.

The actor began playing the role in 2013. The son of Jack Deveraux (Matthew Ashford) and Jennifer Horton (Melissa Reeves), Moss’ JJ was almost immediately thrown into an affair with an older woman, Eve Donovan (Kassie DePaiva).

Since then, JJ has gone through his share of drama and heartache, but none so traumatizing as the recent demise of his girlfriend Haley Chen (Thia Megia). Viewers saw Haley pass away after she was pushed down some stairs by Kristen DiMera (Stacy Haiduk) during the recent time jump flashback episodes. In the aftermath, JJ spiraled out of control while facing some major addiction issues.

Besides his role on DOOL, Moss also played Tyler Dean on the 2015 TV series Youthful Daze. He was also nominated for a Daytime Emmy for Outstanding Younger Leading Actor in 2018.

But how will JJ exit Salem? He is currently wrapped up in a storyline with Lani Price (Sal Stowers). He and Lani will try to impede Gabi DiMera’s (Camila Banus) hold over Julie Williams (Susan Seaforth Hayes).

Will he leave town in order to get help for his addictions, or will something more sinister happen to JJ? Keep watching DOOL to find out!