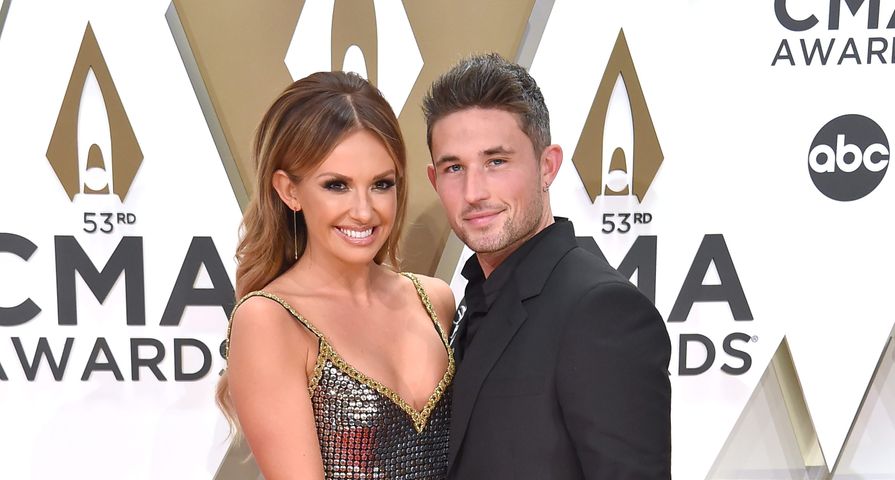 Country stars Carly Pearce and Michael Ray have called it quits after eight months of marriage.

Singer-songwriter Carly Pearce officially filed for divorce from husband Michael Ray on Friday according to their reps. “This was a hard decision. It wasn’t something she wanted to have to do,” a source close to Pearce told PEOPLE. “This hasn’t been a quarantine realization — it was a last resort.”

Ray and Pearce last performed together on June 6 at the Grand Ole Opry. Due to ongoing global health concerns, the duo performed without a live audience.

Ahead of the performance, Ray opened up about the couple’s quarantine experience and where they were spending their time. He shared they were splitting time between their place in Nashville and their families’ homes. They also spent a month together at Pearce’s parents’ coastal Alabama home. “You just drink wine and walk around a small town,” Ray said at the time. “I don’t think I’ve ever walked more in my life. I felt like we were retired. We just didn’t have anything else to do but walk.”

He also opened up about the hardships of being in quarantine, especially after coming off a tour. “It’s been a hard time for everybody,” Ray said. “But we’ve really tried to find the silver lining in it, and go, ‘We’re not getting out of this, so how do we make the most of it?'”

Many fans of the couple had seen the split coming and took note that they posted about each other on social media less and less. Ray last posted about Pearce when her hit song “I Hope You’re Happy Now” topped the charts last week.