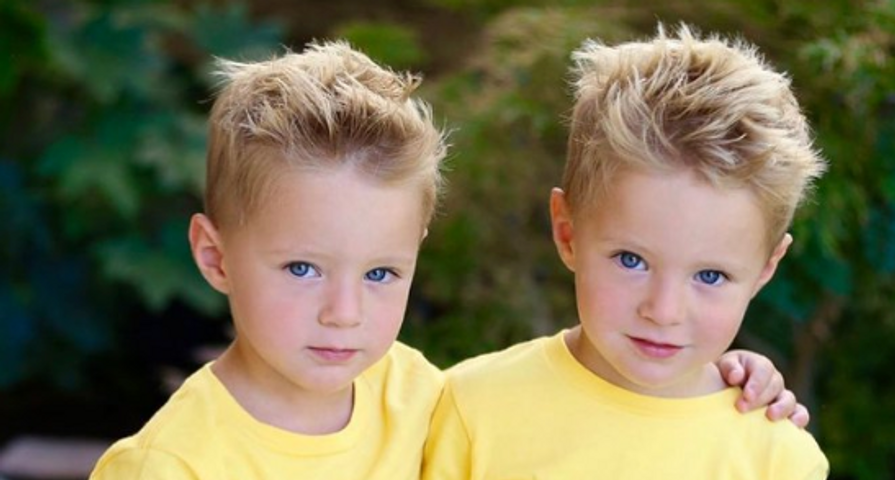 Twin brothers Caleb and Kyler Ends have taken over the role of Jordan Ridgeway’s (Chrishell Hartley) son David on Days Of Our Lives (DOOL). Star Kidz made the casting announcement on Twitter today.

The character was previously played by Jaxton and Daxter Ellis, whose first appearance on the soap was on March 29, 2019. But David has now been SORASed due to DOOL’s time jump storyline.

“Welcome to #Days cuties!” one fan posted. “Oh my goodness they adorable,” another viewer said. “Welcome to Salem.”

David’s mother Jordan passed away just before the time jump. He is being raised by his legal guardian Rafe Hernandez (Galen Gering), with the help of his new nanny Evan (Brock Kelly).

When Jordan asked Rafe to find baby David and keep him safe when she was returning to Bayview last winter, she wouldn’t tell him who the child’s father was. Will baby David’s paternity finally be revealed? Keep watching DOOL to find out!